Chelsea have reportedly joined the hunt to sign Nice and Ivory Coast midfielder Jean Seri, who has a £35M release clause in his contract.

This is according to the Sun, who state that Blues boss Antonio Conte is keen to bolster the midfield options he has available to him at Stamford Bridge, and that the club are eager to test Nice’s hand over Seri this transfer window.

The news outlet are also stating that both Man City and PSG are interested in the 26-year-old, so it seems as if the west London side could have a battle on their hands if they’re to sign Seri. 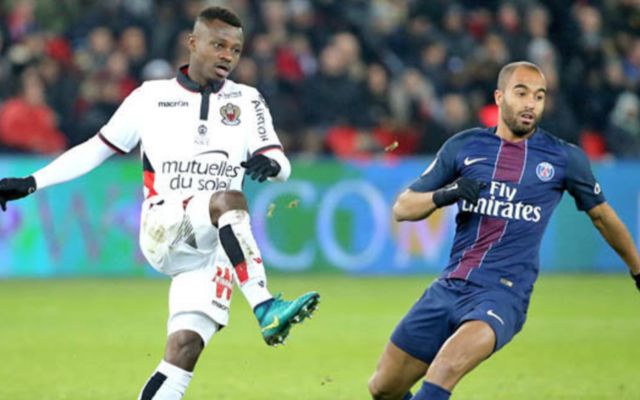 Since joining Nice from Portuguese side Pacos De Ferreira in the summer of 2015, Seri has managed to impress fans with his performances.

In 105 games for the French side, the midfielder has managed to score a total of 11 times, with the player also managing to bag 21 assists in that time frame as well.

Last season, the Ivorian was more than impressive, as his seven goals and 10 assists in 34 league appearances helped his side achieve a third place finish in Ligue 1.

Seri’s calmness on the ball and wide passing range has seen some fans label the 26-year-old as one of the best midfielders that Ligue 1 has to offer.

Should Chelsea be serious about signing Seri, it’ll be interesting to see if they can beat both Man City and PSG to the signing of the player.