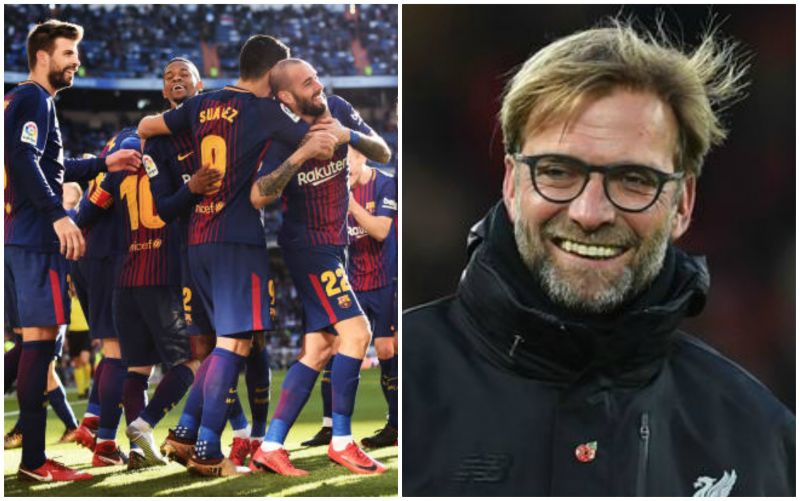 The agent of Barcelona right-back Aleix Vidal is reportedly in England to discuss a potential transfer to a club in Liverpool or Manchester this January.

While it is not yet clear if this means Liverpool, Everton, United or City, Estadio Deportivo claim the Spaniard is set for talks over leaving the Nou Camp.

Translation by Empire of the Kop suggests Liverpool could be in the running for the transfer of Vidal, though the popular LFC blog also casts doubts over the likelihood of the signing.

Liverpool already have options at full-back and there seems little need for the addition of Vidal, even if he has shown some promise during his time in La Liga. 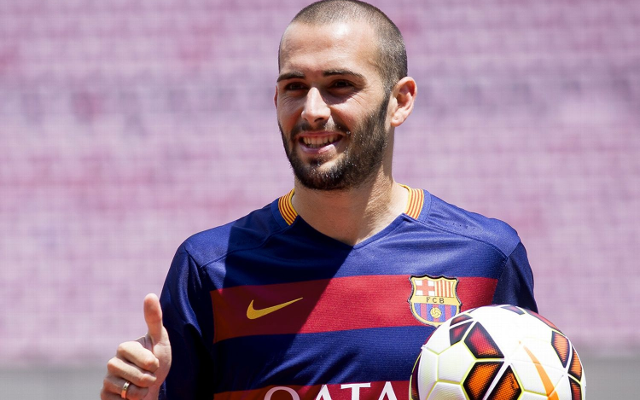 The 28-year-old impressed at previous club Sevilla before making the move to Barca, where he faced the difficult task of replacing club legend Dani Alves.

As for United and City, neither side seems particularly in need of a right-back given the respective form of Antonio Valencia and Kyle Walker this term.

Vidal could therefore be most likely to head to Everton, though no specific club appears to have been named in Estadio Deportivo’s original report.

Either way, if the rumours are accurate he could be leaving Barcelona for a move to England before too long.