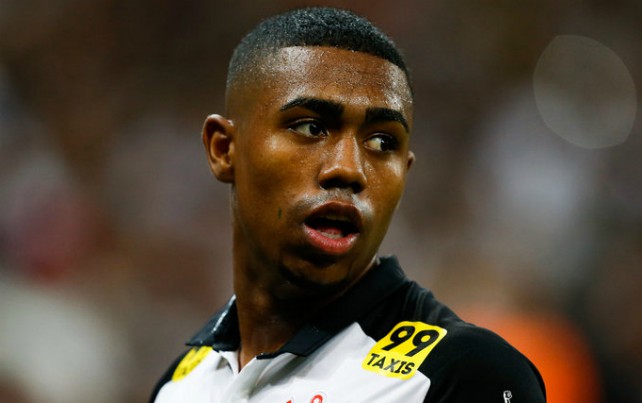 Liverpool are reportedly in the running to beat the likes of Arsenal and Tottenham to the transfer of Bordeaux forward Malcom this January.

The Guardian previously linked the Brazilian attacker with a £45million move to Arsenal, with the likely Alexis Sanchez transfer to Manchester United forcing them into the market.

Malcom looks a fine potential replacement for the Chilean in Arsenal’s attacking midfield area, but the Independent now suggest Liverpool may be ahead of them and Spurs in the race for his signature.

The report also links the Reds with a move for £40m-rated Roma goalkeeper Allison to solve that problem position between the sticks.

With Jurgen Klopp’s side losing Philippe Coutinho to Barcelona earlier this month, Liverpool should have plenty to spend on strengthening their squad.

Malcom and Allison would represent two fine signings at just a combined £85m, though it would undoubtedly be another huge blow for Arsenal to miss out.

Elsewhere, the Daily Mirror link Arsenal with Pierre-Emerick Aubameyang as well, but Arsene Wenger could do with more than one new signing up front to help fill the void left by Sanchez.

Mesut Ozil is also nearing the end of his contract, while BBC Sport report that Theo Walcott is closing in on a move to Everton, so missing out on Malcom would surely mean Wenger has to look elsewhere for further reinforcements.