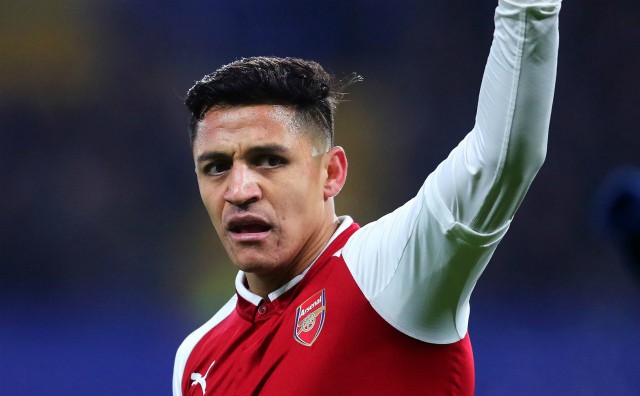 Manchester City have reportedly made contact with Atletico Madrid forward Antoine Griezmann as they look set to be beaten to the transfer of Arsenal’s Alexis Sanchez by Manchester United.

According to Don Balon, City have approached Griezmann over moving to the Etihad Stadium instead, and they’d have no issue paying his £88million release clause at Atletico Madrid.

The France international looks an ideal alternative to Sanchez, having also shown himself to be one of Europe’s finest attacking players in recent seasons.

A versatile talent, Griezmann can, like Sanchez, fill in up front or out wide or just behind the striker and prove a big threat in any of those roles.

Don Balon also mention Barcelona’s interest in the 26-year-old, but suggest that the recent signing of Philippe Coutinho from Liverpool could complicate that. 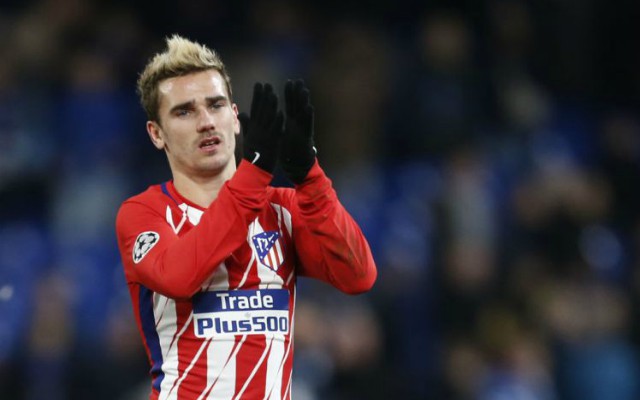 Antoine Griezmann is now a transfer target for Manchester City

The Spanish outlet say Griezmann is keeping his options open, so City may sense an opportunity to swoop for this exciting purchase ahead of the Catalan giants.

Despite boasting the likes of Sergio Aguero and Gabriel Jesus up front, Pep Guardiola is a known perfectionist and it is little surprise to see he wants another big-name signing up front.

Just days ago, ESPN were still linking City as the favourites for Sanchez, but things have changed very quickly and Gianluca Di Marzio reported today that they expect the Chile international’s move to United to be completed within the next few hours.