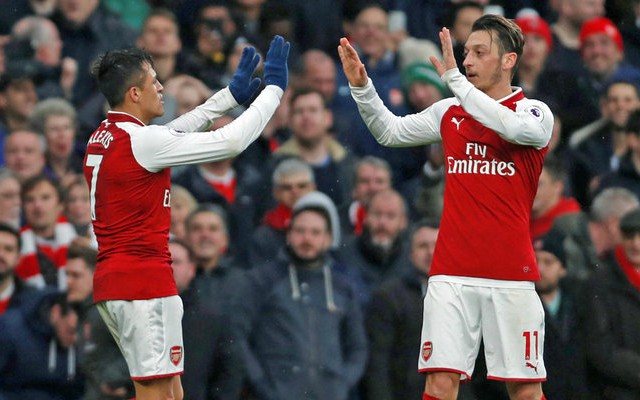 Juventus are reportedly in the hunt for Arsenal playmaker and contract rebel Mesut Ozil as they plan to bring in a new attacking midfielder in the summer transfer window.

According to Corriere dello Sport, the Turin giants are looking at Ozil and at Tottenham star Christian Eriksen as options in that part of the pitch for next season.

While this is a worrying development for Arsenal, it could also be a major blow to Manchester United’s transfer plans, if recent reports are to be believed.

According to the Independent, United remain interested in signing Ozil from Arsenal despite also closing in on a swoop for his Gunners team-mate Alexis Sanchez.

The pair have often combined well together in their time at the Emirates Stadium, and it would undoubtedly be tempting to reunite them again at their next club, if possible. 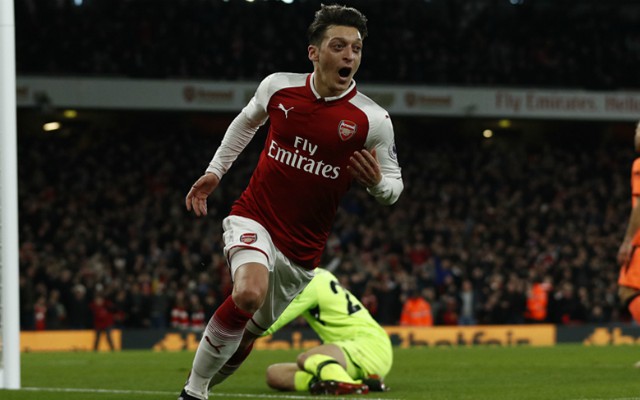 Mesut Ozil is a transfer target for Manchester United and Juventus

Still, Ozil may now have an offer from Juventus, who have a possible edge in any deal as the former Real Madrid man can technically negotiate with foreign clubs from this month onward.

United, however, being a domestic rival of Arsenal’s, would have to wait until his contract actually expires before making their move.

Ozil shone under Jose Mourinho at Real Madrid and that could be another motivation for the 29-year-old to move to Old Trafford.

That said, Ozil could also do with adding to his trophy cabinet and may feel he is more likely to do that at Juventus, who have been hugely dominant in Italy in recent seasons, while United have had to do with cup competition wins instead of league titles since their last in 2012/13.