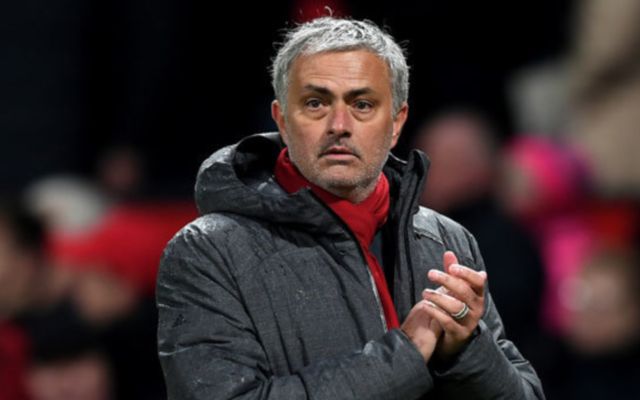 Manchester United manager Jose Mourinho has reportedly been advising Real Madrid president Florentino Perez about who their next manager should be.

Zinedine Zidane isn’t having the best of times as Madrid boss right now, and reports in Spain suggest Perez has received some surprising advice over replacing the Frenchman.

Sport Witness translate rumours from Mundo Deportivo that Mourinho has been advising Perez to go after Tottenham’s Mauricio Pochettino.

This would certainly look to do some good for United, as Mourinho could significantly weaken one of their top four rivals if a manager as influential as Pochettino were to leave.

Mauricio Pochettino has been recommended to Real Madrid by Jose Mourinho

The Argentine tactician has worked wonders with Tottenham since taking over in 2014, turning the north London club into genuine title contenders.

Spurs finished third in 2015/16 and second in 2016/17 – with the latter campaign the first time in 22 years that they managed to finish above local rivals Arsenal.

Given the kind of budget he’s had to work with at Tottenham, Pochettino could surely do even more with the kind of talent and funds he’d have at his disposal at the Bernabeu.