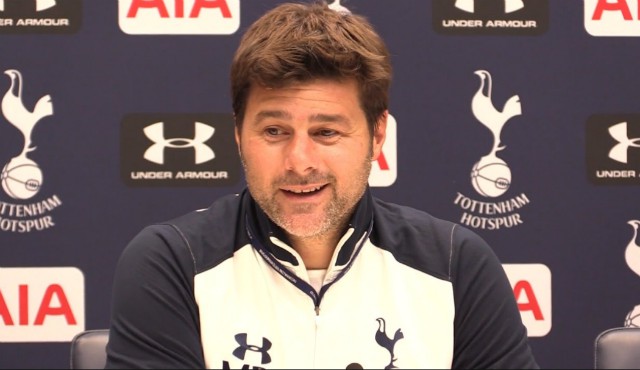 Tottenham have been without a pivotal part of their team for months, but Mauricio Pochettino has now handed some welcome news to supporters.

Toby Alderweireld has been sidelined with a hamstring injury since November, missing the last 13 Premier League games.

Spurs haven’t done too badly without him, conceding 21 goals in 23 league games so far this season, as they sit in fifth place and just outside the top four in the race to qualify for the Champions League.

Jan Vertonghen and Davinson Sanchez have formed a partnership at the back, but looking at Tottenham’s defensive record in previous seasons where Alderweireld has been a regular, it’s clear how much of a positive influence he has on the team as they’ve been one of the tightest units in the top flight.

As a result, the tweets below will be music to the ears of Tottenham fans, as not only has Pochettino suggested that his Belgian defender could return for the FA Cup encounter with Newport County next Saturday, but Alderweireld himself has dropped a massive hint on social media that he’s closing in on a return to action.

Should the new timeline stick, he’ll return ahead of schedule as he was expected back in February, and so it will be a major boost for Spurs to welcome back one of their most important players for the business end of the campaign with so much still to play for domestically and in Europe.

Pochettino says there’s a chance that Toby Alderweireld could return ahead of schedule and feature in the FA Cup next weekend. #COYS