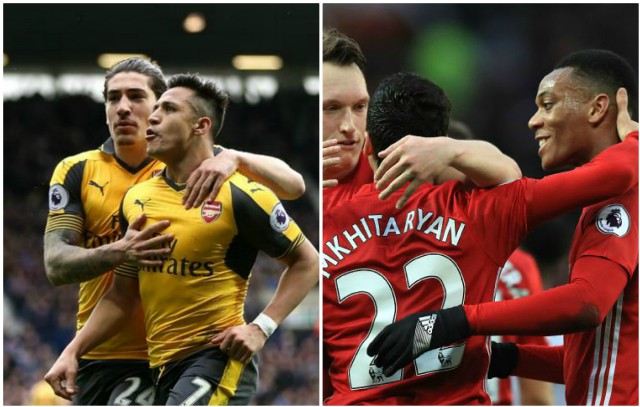 The wait goes on for official word from either Man Utd or Arsenal regarding the future of Alexis Sanchez amid intense speculation over his future.

As per BBC Sport, even Jose Mourinho has suggested a deal could be close, while they note that it’s believed he has already agreed on personal terms.

While the Chilean international has less than six months remaining on his current Gunners contract, which means he could leave for nothing at the end of the season, reports have claimed he’s on his way out this month as Arsenal look to cash in and get the possible deal for themselves.

However, The Mirror claim that if Henrikh Mkhitaryan fails to reach an agreement over a move to the Emirates, that could force United to meet Arsenal’s £35m demands for Sanchez, something that they may not be willing to do.

It’s added how the 29-year-old is expected to earn around £500,000-a-week at Old Trafford, and so this could become a very expensive bit of business for the Red Devils for a player who is on course to become a free agent in a matter of months.

In turn, as the reported wait goes on for Mkhitaryan to give the green light to his move to Arsenal, it’s suggested that there are still fears that the deal could collapse if United aren’t willing to pay up.

Given the ongoing updates on how the move is edging closer, it surely won’t come to that.