According to Don Balon, contact has already been made between Mourinho and the Wales international over a possible move to Old Trafford as the club continue to chase big names in attack.

Despite Gianluca Di Marzio claiming the Red Devils are closing in on the signing of Alexis Sanchez from Arsenal, it seems Mourinho wants Bale to join and bolster his front-line options even further.

In an attempt to lure Bale to United, Don Balon report that Mourinho has assured the 28-year-old that he’ll be a regular starter in his side, and that he can become the best player in the world if he returns to the Premier League. 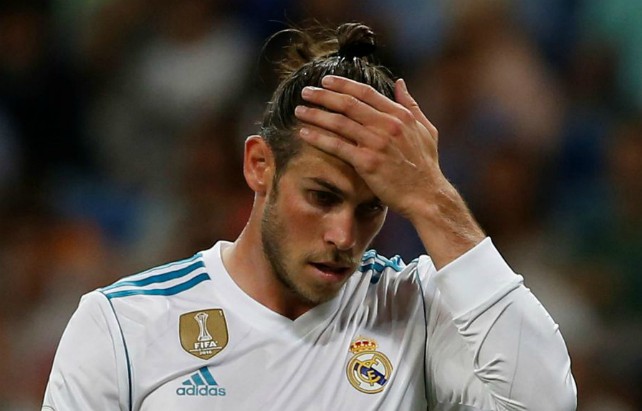 Gareth Bale has held talks over a transfer to Manchester United

Bale certainly shone as one of the top attacking players in Europe when he was at Tottenham, and Don Balon claim Mourinho has promised him he’ll be a genuine Ballon d’Or contender at United.

This would no doubt tempt any player with their eyes on that prestigious prize, but it remains to be seen if agreements can be made elsewhere.

It is not clear from this latest report if Real are prepared to let Bale go, though he has struggled for Los Blancos of late and seems a logical candidate for the exit door in the summer.

Another recent report from Don Balon, however, did suggest Real expected Bale to leave for United and that they were already looking at replacements.