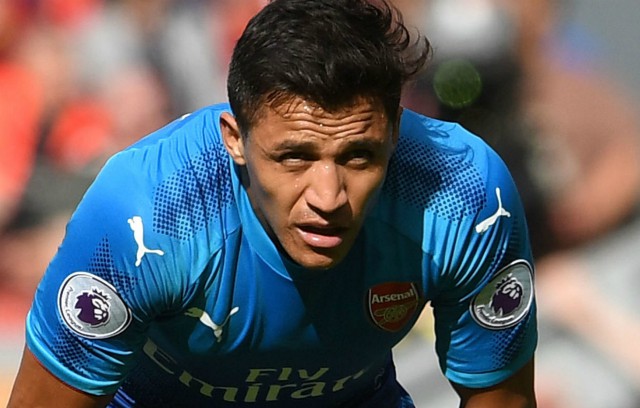 Manchester City are reportedly planning to spend big on revamping their attack in the summer transfer window after missing out on Alexis Sanchez to Manchester United.

The Sky Blues still want to bring in a new winger and striker to bolster their front options for next season, though no specific targets have been named in a report by the Independent.

This follows yesterday’s claim from Don Balon that City had made contact with Atletico Madrid forward Antoine Griezmann over a transfer, and he could be a fine alternative to Sanchez up front.

The Independent claim City were looking to bring in Sanchez before United hijacked the deal with a bigger bid and wages on offer, and Pep Guardiola must now consider a Plan B in that area of the pitch. 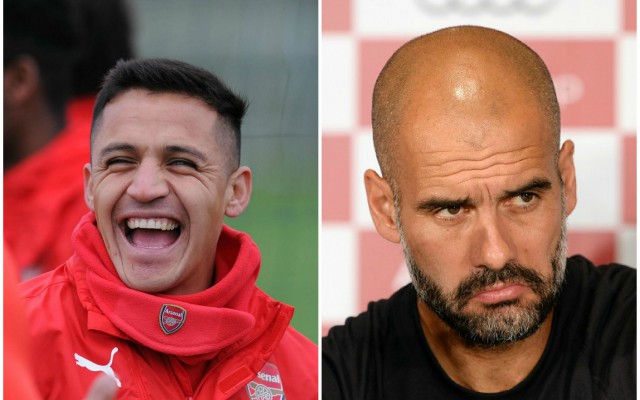 Alexis Sanchez snubbed a transfer to Manchester City this January

The report states that some doubts remain over the happiness of Sergio Aguero at the Etihad Stadium after a reduced role in Guardiola’s side this season.

Gabriel Jesus has shone up front but is now injured, and the Independent claim City want more options in the final third of the pitch.

Griezmann could certainly be a fine option to consider, with Don Balon claiming there is now uncertainty over whether he’ll join Barcelona after their signing of Philippe Coutinho from Liverpool this month.