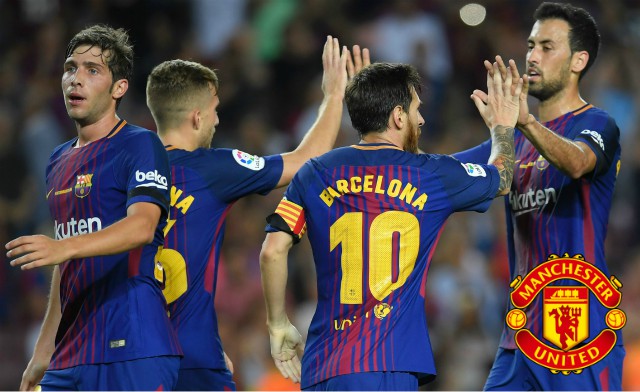 This is according to Don Balon, who claim the 25-year-old is negotiating a new contract at the Nou Camp, but is aware of interest from the Red Devils.

While the Spanish outlet claim Roberto seems likely to be the next player to put pen to paper on a new deal with Barca, following Gerard Pique, it is also claimed he has some big requests to make of the club if he is to renew.

Having largely been used at right-back this season, Don Balon claim Roberto would prefer to play more often in midfield, while he also wants a pay packet to reflect his importance to the side. 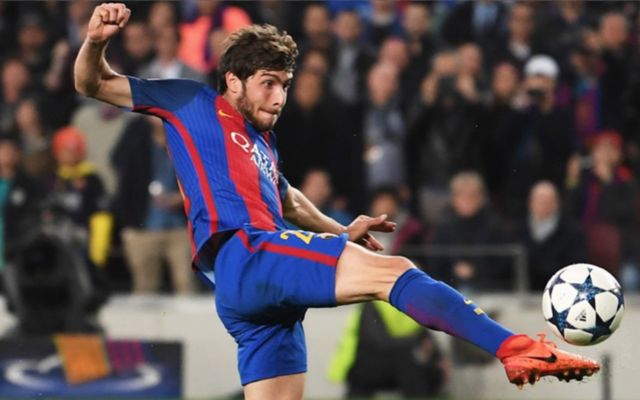 Manchester United are keen on the transfer of Sergi Roberto

It is this versatility and reliability that apparently impresses Mourinho, who could certainly do with more options in his squad in both defence and midfield.

With Michael Carrick and Maroaune Fellaini heading towards the ends of their contracts, Roberto could be a useful addition for the club in the near future.

Still, it perhaps remains a somewhat ambitious deal as Roberto seemingly favours remaining at Barcelona if the terms are right, no matter how much Mourinho might want him.