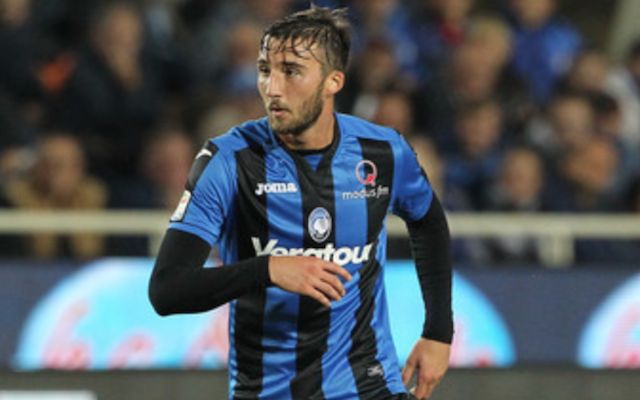 Manchester United have been handed a boost in their pursuit for wonderkid Bryan Cristante who is expected to depart in the summer.

Cristante is currently on loan at Serie A side Atlanta from Benfica but a report from the Italian outlet CalcioMercato has stated that Atlanta are likely to activate a clause in Cristante’s contract to seal a permanent move for the midfielder from Benfica and the Italian side will then action him off to the highest bidders.

The report suggest that Manchester United, Juventus and Inter Milan are all interested in the 22-year-old.

The Italian is a product of the prestigious AC Milan academy having spent three years at the San Siro before sealing a move to Portuguese side Benfica in 2014.

The youngster has been tipped from a young age to fulfil a huge potential and this season has caught the eyes of some of Europe’s biggest clubs.

Cristante has already registered nine goals in all competitions from midfield this season and has also recently earned his first senior cap for the Italian national side.

The midfielder is an exciting young talent and he is certainly one to watch out for and could be at the centre of a bidding war in the summer if his fine form continues. 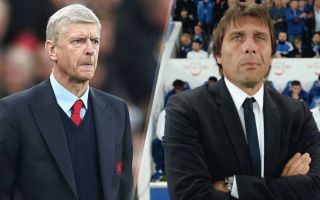 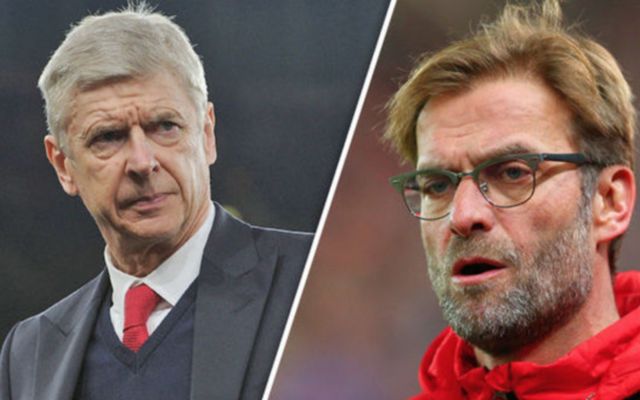