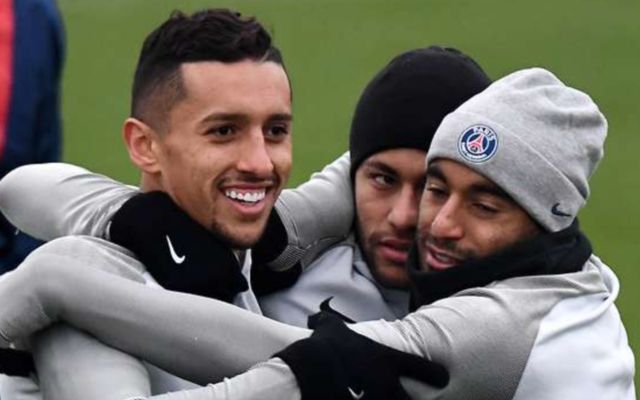 This is according to the Mirror, who were re-reporting French news outlet France football, who are stating that the Ligue 1 side are hoping to get at least £30M for the Brazilian international, and that the Red Devils are eyeing up a bid for the 25-year-old. 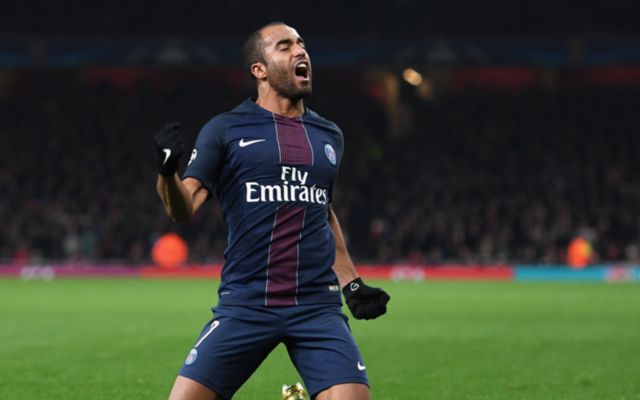 Since moving to the French capital from Brazilian side Sao Paulo in January 2013, Lucas has made a fairly big impact for the Ligue 1 giants.

In 229 games for PSG, the Brazilian ace has managed to amass a total of 46 goals and 50 assists, a fairly impressive return for a player of his age.

Since the arrivals of Kylian Mbappe and Neymar over the summer, Lucas has found his first team chances limited at the Parc Des Princes, with the winger only being able to make five appearances in the league for PSG this campaign.

Last season, Lucas managed to make a big impact for the French club, with the 25-year-old making 37 league appearances, scoring 12 and assisting five.

Should United end up going all in for Moura, it’ll be interesting to see if the Red Devils can get the player for under the reported £30M that PSG are after.