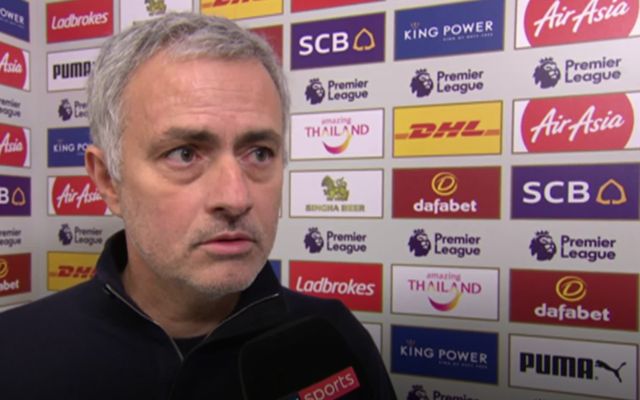 Jose Mourinho is remaining confident that Alexis Sanchez will arrive at Old Trafford to join Manchester United from Arsenal this month.

Manchester United beat a resilient Burnley side to win 1-0 at Turf Moor today thanks to an Anthony Martial winner on the 54th minute.

Mourinho spoke to the BBC after the victory and discussed the Sanchez deal which looks to be edging ever closer.

The self-proclaimed special one insisted he remains confident that Sanchez will join United despite there yet to be confirmation. “If you ask me if I think he [Sanchez] is coming, I think so, but I have no confirmation.”

The Daily Mail reported today that a £35m deal has been agreed for Sanchez to go to Man United.

The report states that £20m will go directly to Arsenal with the other £15m expected to be paid to the Chilean’s agent.

Further, Sanchez will earn an astonishing £450,000 a week over a four-and-a-half deal.

Henrikh Mkhitaryan is expected to also compete a move in the other direction with the Armenian reportedly set to join Arsenal.