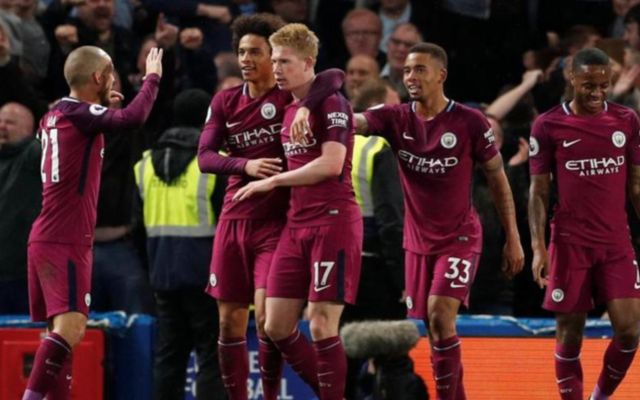 Man City are reportedly set to agree a new deal with key midfield ace Kevin De Bruyne in a deal that will be worth around £200,000-a-week.

This is according to the Daily Mail, who state that Belgian is prepared to agree a new deal with the Premier League table toppers, and that the deal is to be worth around £200,000-a-week. 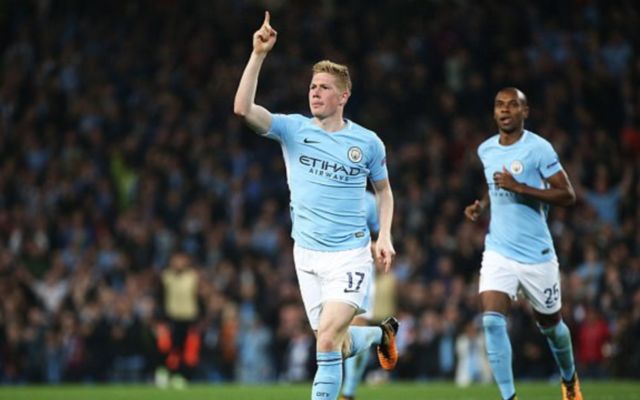 So far this season, De Bruyne has shown that he is one of the best midfielders in not just the Premier League, but the world as well.

In 23 league appearances for the Citizens this campaign, the former Chelsea star has managed to contribute six goals and nine assists, a very impressive return.

On multiple occasions this term, the Belgian international has proven to be one of, if not the, most influential and important players that Pep Guardiola has at his disposal.

Last year, De Bruyne definitely made his mark at the Etihad, as the 26-year-old managed to score six and assist 21 in 36 league appearances, a phenomenal record.

Should De Bruyne end up signing a new deal with the club, it’ll be a huge boost for for the club, as they will love to have one of their most vital players tied down for the long term.