Liverpool have reportedly set their sights on the transfer of Real Madrid winger Gareth Bale as a potential replacement for Barcelona new-boy Philippe Coutinho.

The Reds could do with a big-name signing in attack after losing one of their best players this month, and they’re now emerging as surprise contenders for Bale.

According to Don Balon, Liverpool are prepared to pay as much as £88million for the Wales international, whom the Spanish source say is likely to make a move back to the Premier League this summer.

Bale has struggled in recent times for Real, and Marca claim that has led Manchester United to end their interest in him, also due to the imminent signing of Arsenal forward Alexis Sanchez.

There’s no doubt Bale, 28, could be a superb addition at Anfield if he gets back to his best, and it may be that a return to the English top flight would be the best thing for him at this stage of his career. 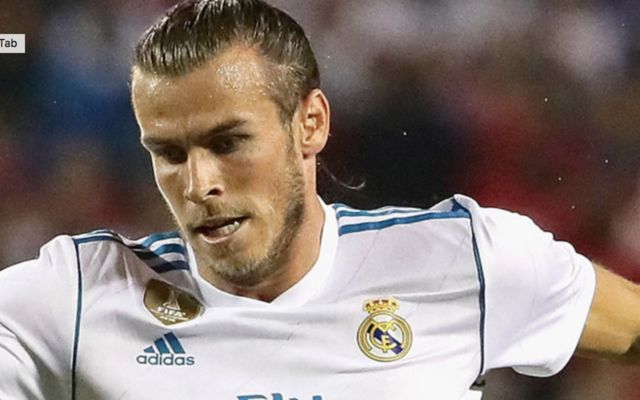 Gareth Bale has emerged as a shock transfer target for Liverpool

Having lit up the Premier League during his time at Tottenham, Bale may feel more at home back on these shores after struggling to adapt to the Spanish league and in particular the fierce pressure under the spotlight at the Bernabeu.

Liverpool may now sense an opportunity to snap him up as Marca claim United are no longer pursuing the Welshman, and this could end up being a great swoop by Jurgen Klopp if he can get the player firing again.