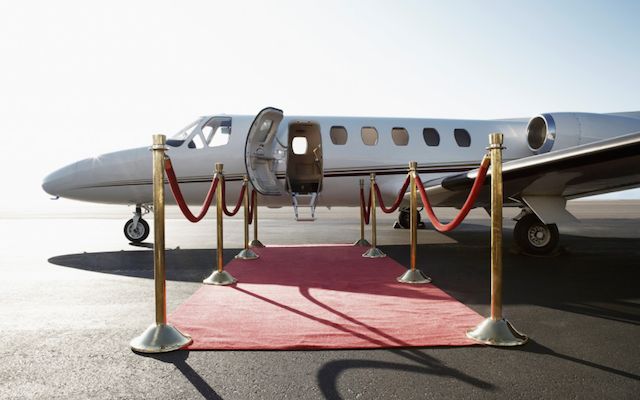 Manchester United have a private jet on stand-by to complete a sensational swap deal with Arsenal for   Henrikh Mkhitaryan and Alexis Sanchez.

A report from the Daily Star has stated that United have prepared a private jet to take Henrikh Mkhitaryan to North London to sign for Arsenal and to then fly Alexis Sanchez back in the other direction with the Chilean’s move to Old Trafford edging ever closer.

While the private jet may be seen by many as an over excessive luxury, it is nothing in comparison to the contract Alexis Sanchez is reported to be singing if he competes a move to Manchester United.

The Daily Mail have reported that a £35m deal for Sanchez to come to Old Trafford has been agreed in which the star will earn an astounding £450,000 a week on a colossal four-and-a-half year deal. £20m is reportedly expected to be paid to Arsenal from the £35m deal with the other £15m expected to go to the player’s agent Fernando Felicevich.

The report also states that Mkhitaryan will seal a move the other way to Arsenal although the details of his contract are yet to be announced.