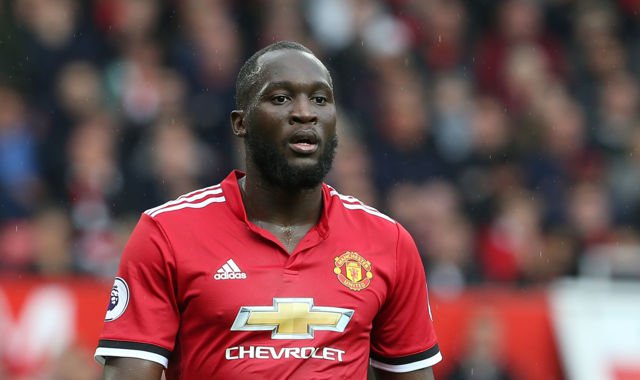 Lukaku was joined by team-mates Jesse Lingard, Paul Pogba and Anthony Martial for the video, and was at one point by the host reminded of his time at Stamford Bridge.

Although Lukaku barely got a look-in in the Chelsea first-team during his spell there as a youngster, he was regarded as an exciting prospect and Money Kicks commented on his incredible pace when he used to play as him on FIFA.

Lukaku then joked ‘Yeah but now I’m at a better team’ in a cheeky dig at the Blues, with whom he didn’t seem to have the best relationship after his struggles there.

The Telegraph even linked the 24-year-old with a return to Chelsea last summer, but it never came about as he seemingly preferred to join the Red Devils instead.

Chelsea fans are therefore doubly unlikely to take their former player’s comments well here, even if it seems a lighthearted bit of banter from Lukaku.