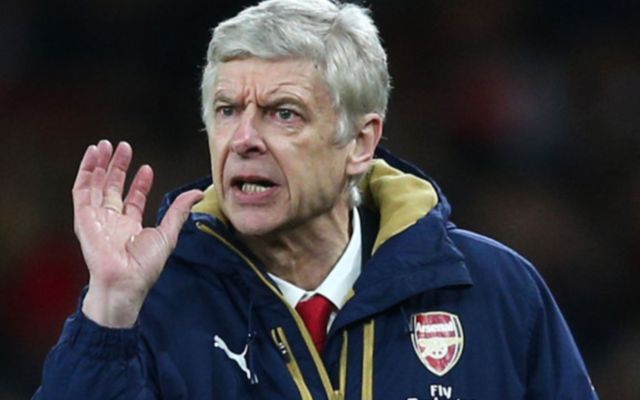 Arsenal manager Arsene Wenger has quashed the rumours that Pierre-Emerick Aubameyang is being chased by the Gunners saying that “nothing is happening” with the player.

This is according to the BBC, who state that when speaking after his side’s 4-1 win over Crystal Palace earlier, Wenger said “Aubameyang no, nothing is happening. He can be left out of the Dortmund team for different reasons, certainly not for transfer reasons at the moment.”

As per Sky Sports, Dortmund chief executive Hans-Joachim Watzke has said that the north London side have made an enquiry about Aubameyang, however if Wenger’s words are anything to go by, it may be a while before we see the Gunners make a serious move for the Gabonese international. 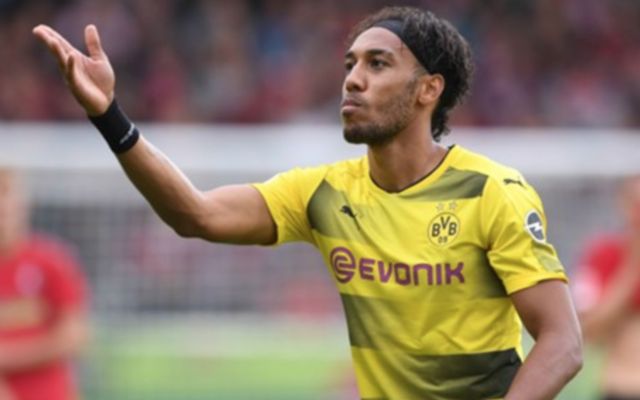 Since moving to Germany from French side St Etienne in the summer of 2013, Aubameyang has been a hit at the Westfalenstadion.

In 212 games for the Bundesliga giants, the player has managed to amass a total of 141 goals and 36 assists, a phenomenal record.

Aubameyang’s fantastic finishing ability and lightning-quick pace has seen some describe the forward as one of the most lethal forwards in the whole of Europe.

So far this campaign, Aubameyang has been in fine form,with the Gabon international managing to bag a total of 13 goals and three assists in 15 Bundesliga appearances.

Following Wenger’s words, it seems as if Arsenal fans may have to wait even longer to see the possibility of Aubameyang in a Gunners shirt.