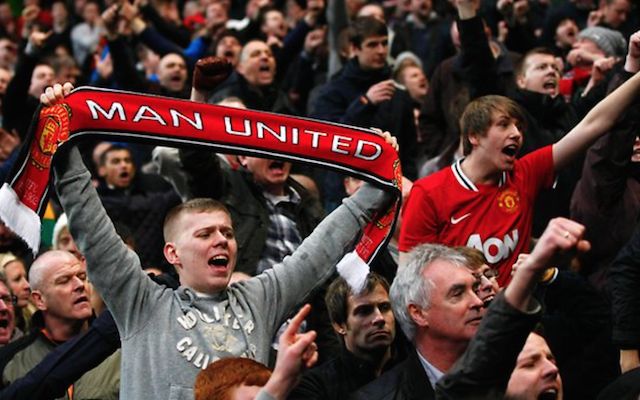 Manchester United fans were full of praise for Anthony Martial following his winner for the Red Devils against Burnley this afternoon.

Martial scored the only goal of the game as United took home a 1-0 victory from Turf Moor.

Burnley looked almost impossible the breakdown in the first-half and proved to be typically resilient with the support of their home fans behind them.

However, on the 54th minute Martial was able to break the deadlock with the Frenchman combining superbly with Romelu Lukaku who picked up the ball on the right flank before paying a neat pass into Martial.

Martial’s finish was classy to say the least with the striker bending the ball off the under-side of the Burnley crossbar from just inside the home side’s box.

Martial has now scored in every single one his last three Premier League appearances as his fine form continues.

The Daily Mail reported today that a deal has been reached between Manchester United and Arsenal for Alexis Sanchez but some United fans questioned whether United really needed the star after Martial’s performance.

Loved the goal to be fair. Lukaku was great in the build up and Martial with a quite superb finish. Lovely.

A beauty from Martial, who needs Sanchez?

Who needs Sanchez, when you’ve got Anthony Martial. #MUFC

Honestly man. Who needs Sanchez when Martial is on his game. #MUFC