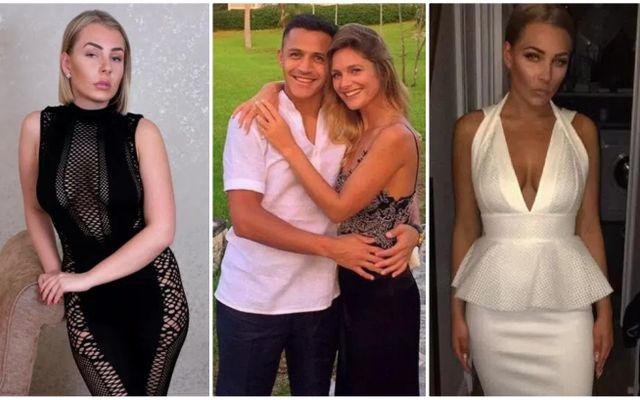 Alexis Sanchez has reportedly been dating Chilean actress Mayte Rodriguez for some time, while she’s also been to England to watch him in action.

According to The Sun though, they’ve alleged that student Paulina Sobierajska was offered money by the Chilean international to have sex with him.

Crucially, the story solely covers her version of events while there are no images included in the article that show the pair together at any stage. As a result, these must be taken as allegations for now rather than hard evidence.

Nevertheless, Sobierajska has provided a detailed rundown of events, and Rodriguez certainly won’t be impressed with her other half’s reported shenanigans if they are proved to be true.

“He said Alexis asked him to ask me to give him a price of how much it would cost to make love to me. I was shocked. I made a joke out of it and said £10,000 to make him look stupid,” she is quoted as saying.

The Sun then add: ‘Before leaving Mayfair’s Novikov Bar Sanchez gave Paulina £1,000 in £20 notes. He also messaged the address of his Kensington flat and said a friend would let her in.’

‘Paulina said yesterday: “He said he really, really liked me and asked me to go to a party and couple of drinks at his flat. It was quite weird but I said sure I will go.”

This isn’t quite the story that Sanchez wants to break ahead of his move to Man Utd, and it could prove to be a very unwanted distraction in the days ahead…