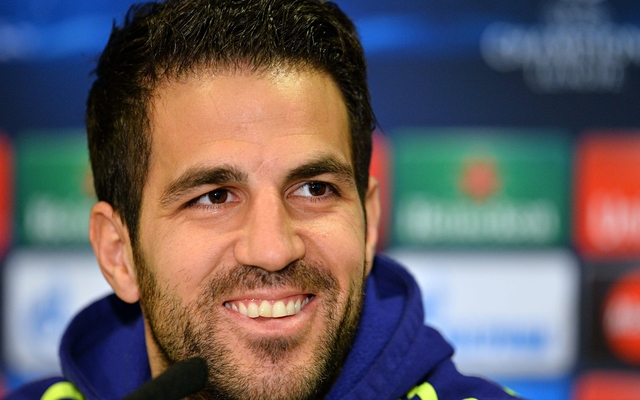 Victor Moses got on the scoresheet in Chelsea’s win over Brighton on Saturday, but it still wasn’t enough to escape some trolling from Cesc Fabregas.

The 27-year-old wrapped up the 4-0 win late on, as Antonio Conte’s men rediscovered their goalscoring boots after a frustrating recent barren run.

Prior to this weekend, Chelsea had managed to score just one goal in their previous four outings in all competitions, and naturally that resulted in increased pressure on all concerned.

Fortunately for the Blues, they managed to find the answer at Brighton with Willian and Eden Hazard also getting on the scoresheet, while it’s always handy to get contributions from elsewhere in the squad too.

While Moses was rightly pleased with his performance and the win for his side, he opted to share his happiness on Twitter after the game, as seen below.

However, Fabregas couldn’t resist a dig at his Chelsea teammate, as he jokingly mocked him over making the most of his assists and putting one away in the near future too while the Spaniard missed this game through injury.

Given the result, Fabregas and the Chelsea players can afford to be a little more jovial, but more of the same will now be expected in the coming weeks…

Well done Victa boy. If one day you can finish off one of my passes, that would be great too. Thank you. ?? https://t.co/1sYsCw1zjn