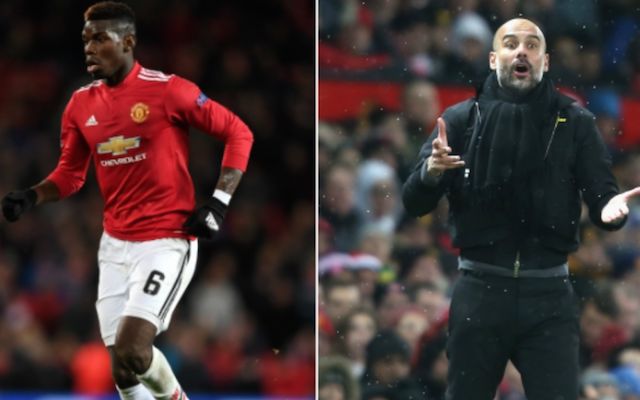 Manchester City are eyeing a move for a youngster who is being compared to Manchester United’s Paul Pogba.

18-year-old Boubakary Soumare has caught Guardiola’s eye after impressive performances for his French side Lille this season.

A report from the Sun has stated that Soumare is likely to be valued at £25m and that the teenager who has been compared to Paul Pogba is likely to come in to replace Yaya Toure.

According to the above report Manchester City sent representative Brian Marwood to watch the youngster on Wednesday evening as Lille faced Rennes.

The suggestion that the youngster could come in to replace Yaya Toure is not a surprise to say the least. 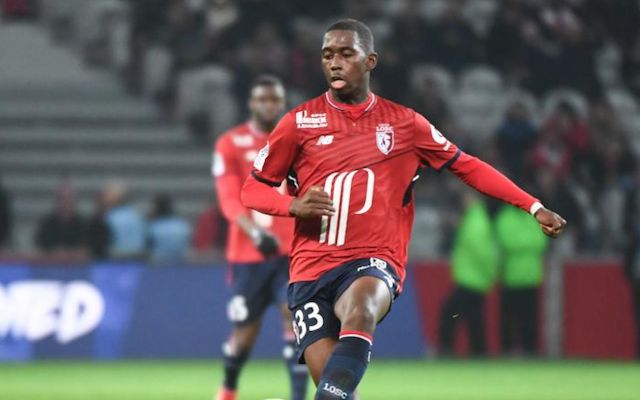 Boubakary Soumare has caught Guardiola’s eye after impressive performances for his French side Lille this season.

The Ivorian has struggled to cement a place in Pep Guardiola’s side this season and his age has lead him to display diminished performances compared to the quality he displayed when he lead Man City to their first ever Premier League title in 2012.

Toure has made just five appearances in the Premier League this season and all of them have come from the bench.