Alexis Sanchez has been pictured arriving at Manchester United’s training ground ahead of his proposed move from Arsenal.

The Arsenal star looks set to complete a medical today according to a report from the Mirror with the deal edging ever closer. 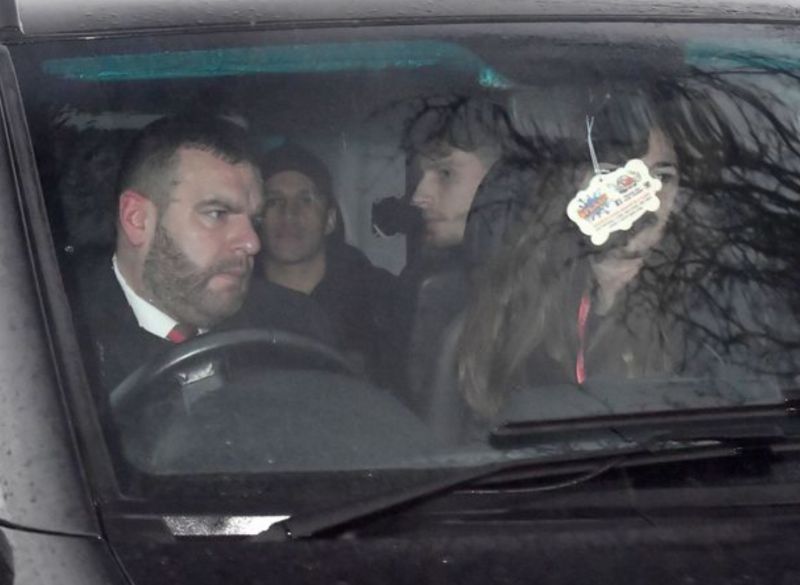 Alexis Sanchez arrives at Carrington ahead of his Manchester United medical

Sanchez posted pictures to his Instagram story earlier today as the Chilean took a private jet to transport him from North London to Manchester. 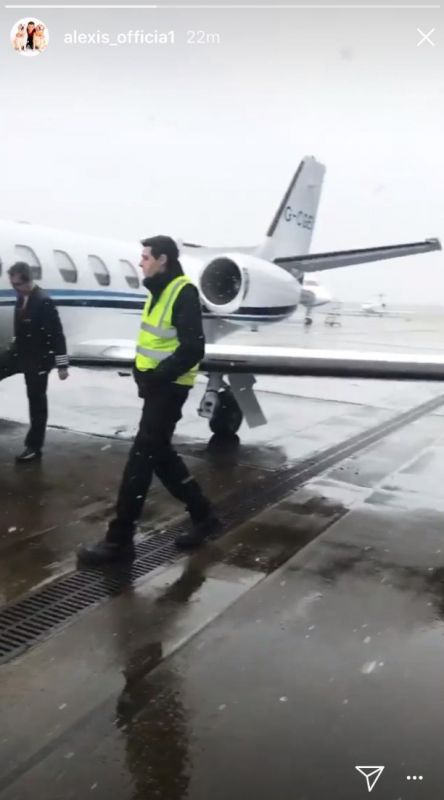 Sanchez posted a picture on his Instagram story earlier today as he took a private jet from North London to Manchester.

The Daily star reported yesterday that Man United had arranged a private jet in preparation for the deal in order to transport Sanchez from London to Manchester.

According to the Daily Mail a deal was agreed last night between Man United and Sanchez’s representatives with the Chilean reportedly in-line to sign a sensational £450,000-a-week deal over a colossal four-and-a-half year contract.

Henrikh Mkhitaryan looks on-course to move in the other direction according to the report and the Armenian winger was pictured last night in London ahead of the swap deal.