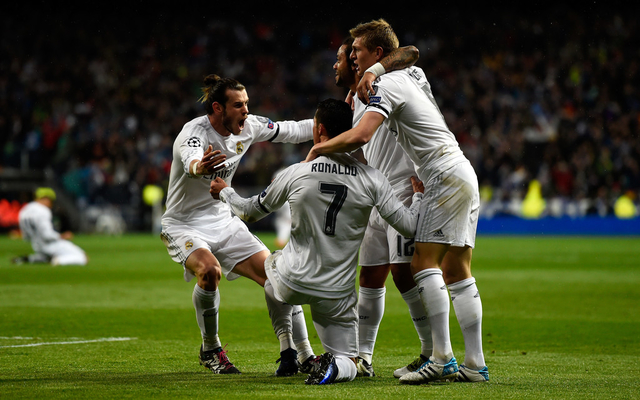 The 28-year-old has enjoyed quite the spell in the Spanish capital since joining the club in 2014, winning a La Liga title as well as two Champions League trophies and three FIFA Club World Cups.

However, things haven’t gone to plan this season for Los Blancos, as they sit in fifth place in La Liga, and a staggering 19 points adrift of leaders Barcelona.

Coupled with the fact that they haven’t looked entirely convincing in the Copa del Rey or the Champions League to this point, it has unsurprisingly raised question marks over the current squad and of Zinedine Zidane as the responsibility for results always starts with the coach.

Nevertheless, this specific link is still a real surprise as Don Balon note, as re-reported by The Express, that Kroos wants to work with Klopp as he feels as though he can improve his game further.

It’s important to note that the Express have interpreted and translated the report to suggest that Kroos could leave Madrid and in turn, the preference to work with Klopp has led to the link of a possible shock move to Anfield.

However, the intended interpretation is surely the opposite way round, with Don Balon suggesting that it could be Klopp on the move as the preferred next coach for Kroos, in the event that Zidane leaves.

With other managerial candidates specifically mentioned in the report such as Mauricio Pochettino and Joachim Low, that seems to be the point being made, which won’t be welcome news for Liverpool fans who are seeing the club make exciting progress this season under their current boss.

Currently on an 18-game unbeaten streak in all competitions, the Reds are in the top four in the Premier League, have advanced in the Champions League, and are playing great football as evidenced in their win over Man City last weekend.

With that in mind, it begins to make sense why Kroos would reportedly want to work with Klopp.

It remains to be seen if either move on in the near future, as Don Balon do suggest that Kroos has offers on the table to leave. Surely the reigning La Liga and European champions won’t want to see that happen though, as he remains a focal point for them in midfield.