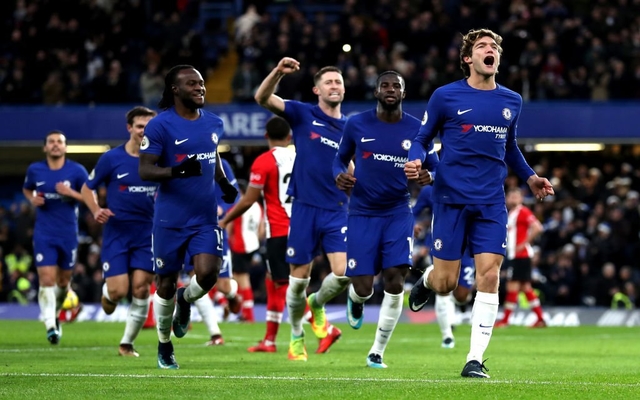 Bayern Munich midfielder Arturo Vidal reportedly wants a transfer to Chelsea following initial contacts being made over a move last summer, according to the Daily Mirror.

The Chile international played under Antonio Conte at Juventus and could be an ideal signing for his Blues side as they’ve struggled in midfield since the departure of Nemanja Matic.

The Serbian was allowed to join rivals Manchester United in the summer and replacement buys such as Tiemoue Bakayoko and Danny Drinkwater haven’t really worked out.

Vidal is certainly a higher calibre of player as he’s shown throughout his entire career at a number of top European clubs.

It remains to be seen if Chelsea are still in for the 30-year-old, with the Mirror merely reporting that the player himself is keen on the move to Stamford Bridge.

Vidal has recently been linked with Chelsea by Chilean journalist Pipe Sierra, who stated he’d likely cost them as much as £52million.

While that seems a lot for a player heading into surely the final years of his career, in this market it may be worth it to bolster a hugely important area for Chelsea.