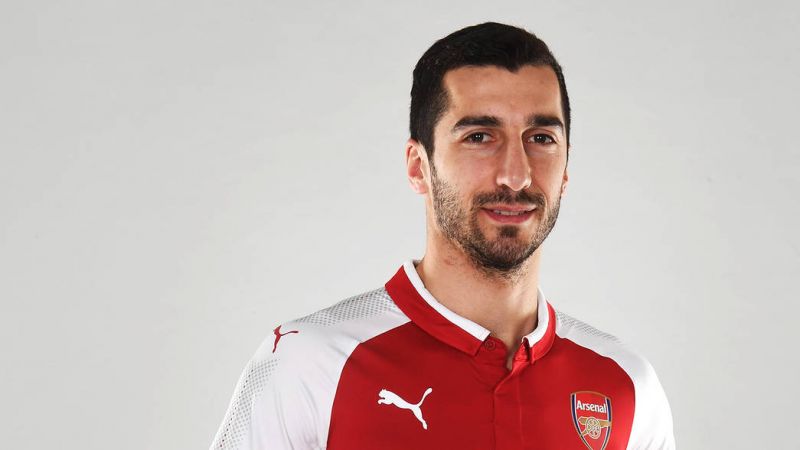 The 28-year-old joins the Gunners as part of the deal taking Alexis Sanchez from the Emirates Stadium to Old Trafford in one of the biggest transfer stories of the season.

Mkhitaryan had struggled for regular playing time since joining United from Borussia Dortmund last season, but certainly showed some glimpses of promise in keeping with the star displays that made him a big name in the Bundesliga.

With Arsenal possibly set to lose contract rebel Mesut Ozil due to the German’s contract situation meaning he looks set to become a free agent in the summer, Mkhitaryan could be an ideal like-for-like replacement ahead of his departure.

The Armenia international is certainly not a player in the Sanchez mould, however, and some fans will no doubt be crying out for more signings this winter to deal with the 29-year-old’s departure to Old Trafford.

The Daily Mirror have linked Arsenal with Mkhitaryan’s former Dortmund team-mate Pierre-Emerick Aubameyang, though it remains to be seen if such an ambitious deal can be done in the middle of the season.

‘It’s a dream come true because I’ve always dreamed of playing for Arsenal. Now that I’m here, I’ll do my best for this club to create history.’