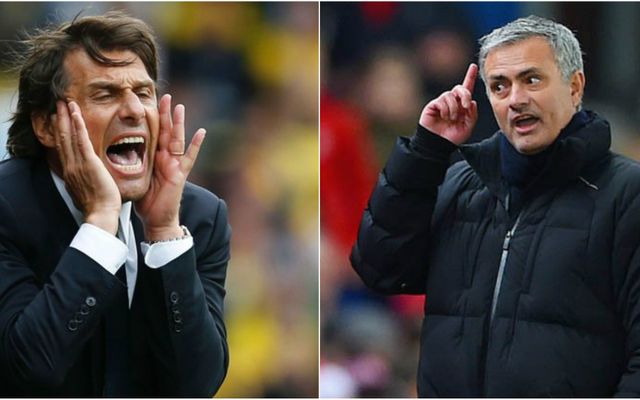 Man Utd may have a conundrum in midfield next season, and reports claim that Arturo Vidal could be one of their targeted solutions.

As noted by The Sun, Michael Carrick will hang up his boots at the end of the season and take on a coaching role at the club, while doubts remain over the future of Marouane Fellaini who has yet to sign a new contract with his current deal set to expire this summer, as per The Telegraph.

In turn, that will leave Jose Mourinho light in midfield especially if they have ambitions of competing for multiple trophies year on year, and that has led to speculation linking the Red Devils with a move for Bayern Munich midfielder Arturo Vidal.

As reported by The Express, Chilean journalist Maks Cardenas has suggested that United could move for the 30-year-old, although interest is high in him as he is said to have offers from Italy and China while Chelsea are also specifically mentioned as an interested party.

That link would make sense as Blues boss Antonio Conte knows him well from their previous stint together at Juventus, and so with Man Utd entered into the situation, it could lead to a clash between the two Premier League giants.

Although he turns 31 later this year, Vidal would instantly improve any squad that he joins. The combative midfield ace has almost 450 appearances to his name in his professional career during spells with Colo Colo, Bayer Leverkusen, Juventus and Bayern.

With a handful of domestic league titles and two Copa America triumphs with Chile, he has achieved a lot in his career and would bring experience, grit and tenacity to either the United or Chelsea team.

United’s need for a new midfielder this summer is clear, and if they want an instant impact then Vidal could be a sensible addition.