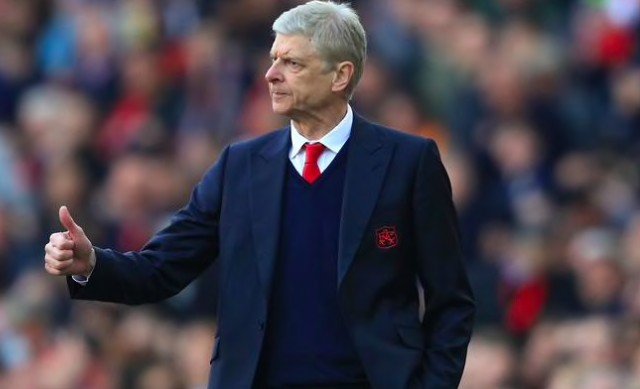 Arsenal welcomed Henrikh Mkhitaryan to the club this week, but according to reports, their work this month may not be done.

As per BBC Sport, the Armenian international joined the Gunners in a deal that saw Alexis Sanchez move in the opposite direction to sign for Man Utd.

While the 29-year-old playmaker will be looked at to help fill the void left behind by the Chilean star, it will be down to others including Mesut Ozil and Alexandre Lacazette to ensure that they don’t miss him.

The north London giants had reportedly been in the hunt to reinforce further in January, but as noted by the Metro, they failed in their bid to prise Malcom away from Bordeaux.

In turn, it’s claimed that Arsenal have switched their sights to another Brazilian youngster, with Corinthians starlet Maycon now said to be on their radar, according to The Sun.

The 20-year-old is a central midfielder by trade, and has made 56 appearances in all competitions for the Brazilian giants, scoring four goals and providing four assists in those outings.

He may well be a sensible signing to add cover and depth in midfield to join the likes of Jack Wilshere, Granit Xhaka, Mohamed Elneny and Aaron Ramsey, but with that quartet already well established it’s questionable as to whether it would be a worthwhile move, never mind a priority for Wenger right now.

The Sun add that Maycon could cost around £9m, while he would return to Brazil on loan as part of the deal, which would be a smart idea to allow him to continue his development and prepare for a move to the Premier League.

Much like the signing of Greek youngster Konstantinos Mavropanos earlier this month though, as noted by ESPN, Maycon would arguably be a signing for the long-term future and with Arsenal struggling to win major honours aside from the FA Cup in recent campaigns, it might not be quite what supporters are hoping for. 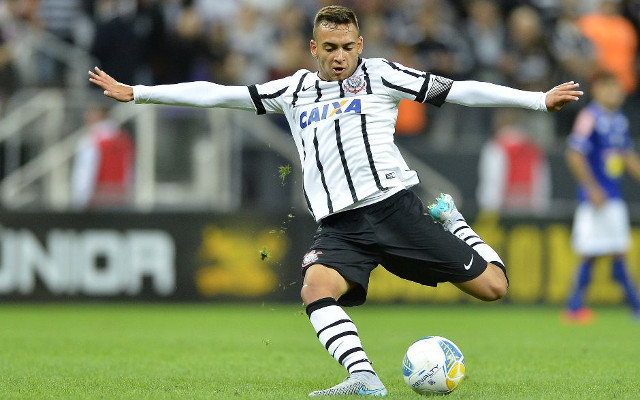