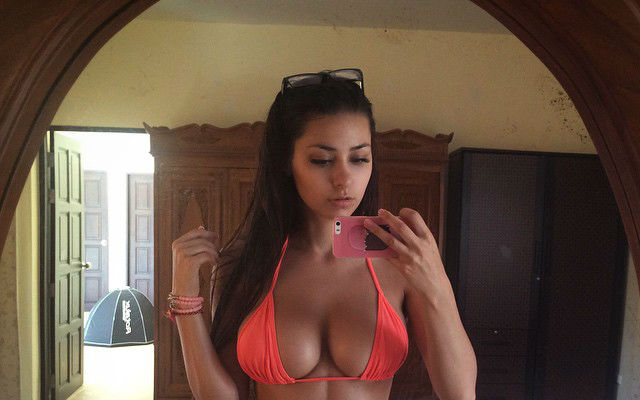 James Rodriguez has recently been linked with a shock transfer to Liverpool, which could mean his extremely attractive girlfriend Helga Lovekaty could soon be joining him in England.

Don Balon recently claimed Liverpool had opened talks with Rodriguez’s representatives over a potential switch to Anfield, and that could be a superb decision on the pitch.

As well as that, it would also be pretty sweet off the pitch as we might see a little more of James Rodriguez WAG on these shores, be it at Anfield for games or rocking up at club Christmas or end-of-season parties.

As our James Rodriguez WAG gallery below shows, Helga puts on a hell of a show and would be a very welcome addition indeed to our favourite Premier League WAGs if this move were to come off. 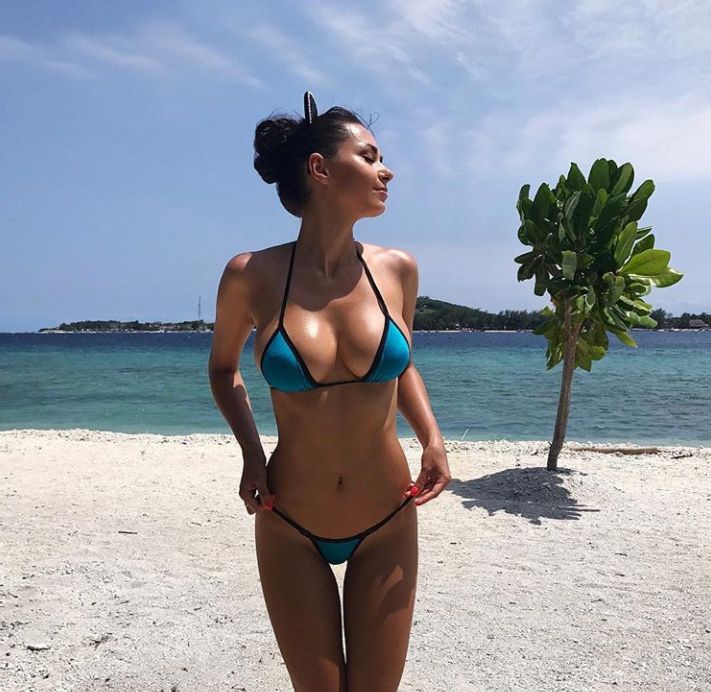 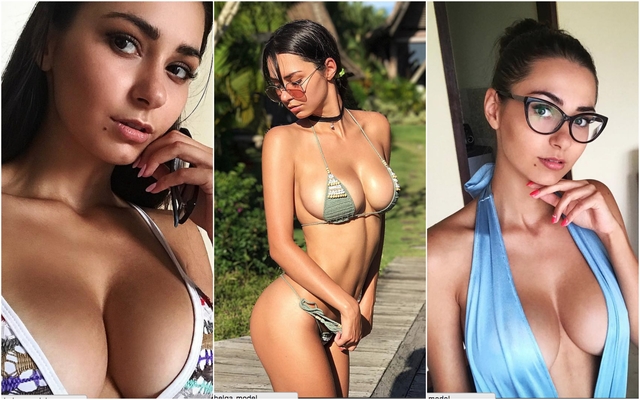 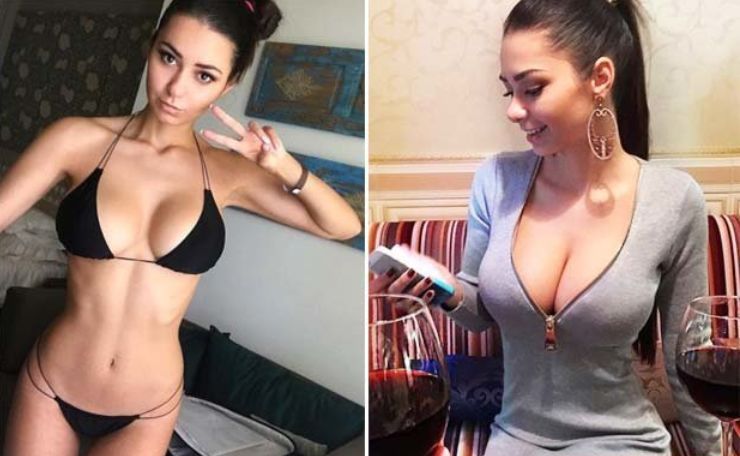 More of James Rodriguez WAG Helga Lovekaty at her finest

Where would James Rodriguez WAG Helga Lovekaty rank among the PL’s best?