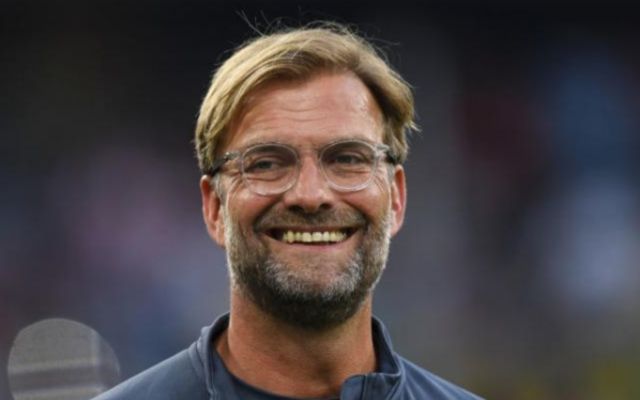 Liverpool may have been handed a significant transfer boost with the news that Juventus seem less sure they can do a deal to sign contract rebel Emre Can.

In fact, the Italian giants’ general manager Beppe Marotta has even suggested the Germany international could end up signing a new deal to remain at Anfield.

After losing Philippe Coutinho to Barcelona this January, Liverpool needed some better news and may now have genuine hope of keeping hold of Can despite recent speculation to the contrary.

The Daily Mirror even recently linked Can as a potential transfer target for rivals Manchester City, with the 24-year-old due to be a free agent in the summer, as it stands.

However, Marotta may have got a tip-off over the player’s future as he sounds unsure Juve will in fact win the race for the former Bayern Munich man’s signature. 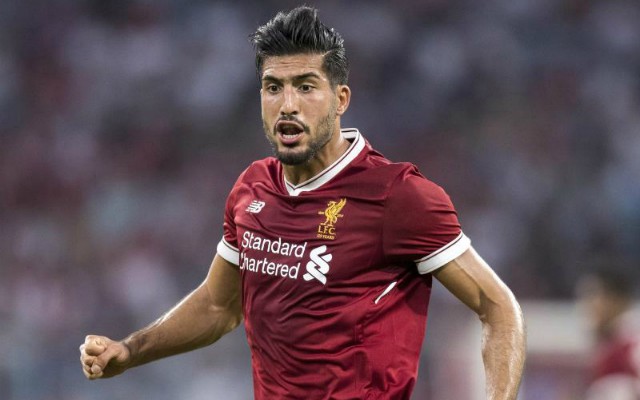 Emre Can could stay at Liverpool after all, Juventus have hinted

‘For Emre Can, our interest is clear. We want to try to bring him to us, but it is not certain we will succeed because at the moment he has a contract offer from Liverpool and could renew,’ Marotta is quoted in the Mirror.

Of course, that last line will be less comforting for Liverpool fans, but this latest update certainly seems an improvement on recent rumours involving the player.

If Can were to stay at Liverpool that could save the club a fortune in the transfer market in order to replace him.