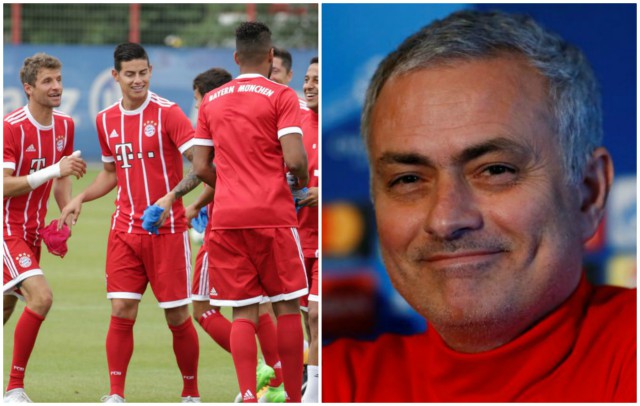 Liverpool may have been dealt a blow in their transfer pursuit of Real Madrid attacking midfielder James Rodriguez as he’s eager to play under Manchester United boss Jose Mourinho.

According to Don Balon, the Colombia international, currently on loan at Bayern Munich, does not expect to return to the Bernabeu after his struggles at the club.

Rodriguez has shone while on loan at the Allianz Arena and it was recently claimed by Don Balon that Liverpool had approached his representatives over a possible deal.

This makes sense for the Reds after their loss of star playmaker Philippe Coutinho to Barcelona this January, with Rodriguez looking an ideal like-for-like replacement in that role.

Still, Don Balon claim he would only be tempted to return to Madrid if it were to play under Mourinho as manager, with the Spanish outlet adding that such a move is unlikely. 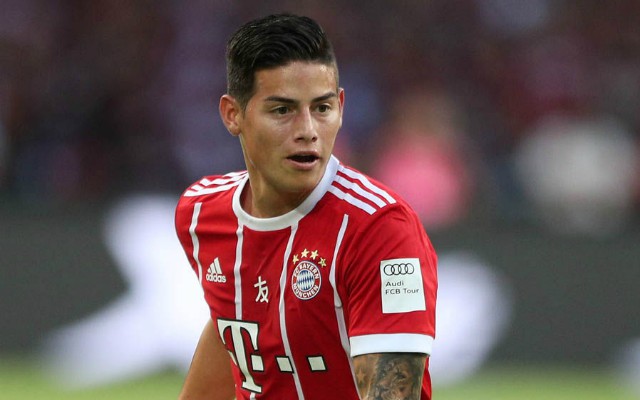 The Portuguese has just secured the hugely exciting signing of Alexis Sanchez from Arsenal, and looks to be building a star-studded squad at Old Trafford.

Could Rodriguez follow this up by looking for a move to United in order to play under Mourinho? The report makes no suggestion of that for the moment, but you’d have to think he’d consider it given his apparent desire to work with the Red Devils boss.

It remains to be seen if Liverpool can succeed in following up their approach by tempting Rodriguez to Anfield to work under Jurgen Klopp instead.