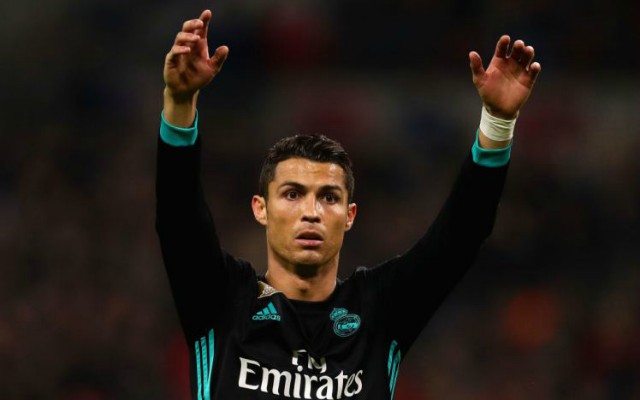 Real Madrid star Cristiano Ronaldo could spoil Liverpool’s transfer plans as he reportedly urges his club to bring back James Rodriguez from his loan at Bayern Munich.

The Colombia international has shone away from the Bernabeu this season, getting back to his best in a Bayern Munich shirt after a difficult spell in Spain.

Don Balon recently claimed Liverpool were showing an interest in Rodriguez after his revival in the Bundesliga, with the Reds in need of a signing like him to replace Philippe Coutinho in attack.

However, a fresh report from Don Balon suggests Ronaldo is one of three Madrid players to have told Real they should be looking to bring Rodriguez back to the club.

Some remain unconvinced, with the report claiming Sergio Ramos and Isco are less sure about giving the 26-year-old another opportunity at the club after flopping in the past.

Liverpool will hope there’s a chance he becomes available, with his future surely very much still up in the air.

Coutinho’s departure to Barcelona has left a major hole for Jurgen Klopp to plug, with his side not at their best as they lost to relegation battlers Swansea City earlier this week.