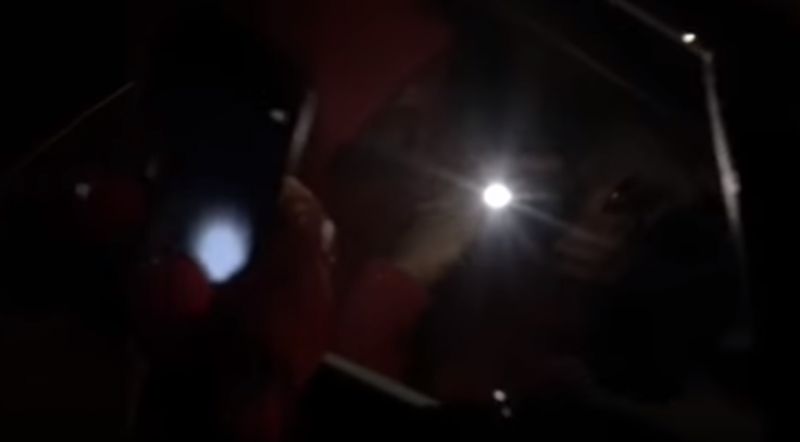 Riyad Mahrez fuelled speculation linking him as a potential transfer target for Arsenal after being spotted by fans leaving the Emirates Stadium after last night’s win over Chelsea.

The Leicester City forward has been one of the top attacking players in the Premier League in the last few years, attracting a number of links with bigger clubs in that time.

Mahrez could undoubtedly make a fine signing for Arsenal right now after the departure of Alexis Sanchez to Manchester United, and he caught some fans’ attention after being spotted outside the Emirates yesterday.

The video below appears to show the Algeria international leaving the home of the Gunners in his car, with a number of supporters crowding round asking him if he was about to join the club.

Mahrez has recently been linked with both Arsenal and Liverpool by Sky Sports, who also quoted Leicester manager Claude Puel as suggesting he could command a transfer fee of as much as £100million. 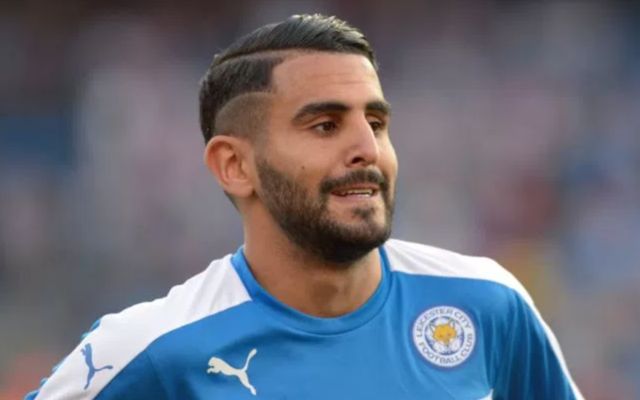 Is Riyad Mahrez on his way to Arsenal in this January’s transfer window?

There is little suggestion from reports that a deal of any kind is close, though the Daily Express claimed he’d held talks with Liverpool but would prefer to wait for an offer from Arsenal.

Fans will hope last night was a sign the 26-year-old could still make the move to north London, though it’s also perfectly possible he just fancied a night out to watch the Carabao Cup semi-final.

Mahrez will have seen an impressive display by Arsenal as they beat favourites Chelsea 2-1 with a second-half winner from Granit Xhaka.