The representatives of Nice midfielder Jean Seri are reportedly poised to fly to Manchester for transfer talks amid interest from United and City, according to the Daily Mirror.

Both clubs are desperate to win this transfer battle, with United on the lookout for replacements for Michael Carrick and Marouane Fellaini, with the former retiring in the summer and the latter coming towards the end of his contract.

The Mirror claim United see Seri as the ideal replacement, but that City don’t want to miss out on another target due to also being pipped to Alexis Sanchez this January.

It seems both sides are prepared to meet the Ivory Coast international’s £35million release clause, putting his representatives on standby to fly to England and negotiate personal terms with whichever club makes a bid. 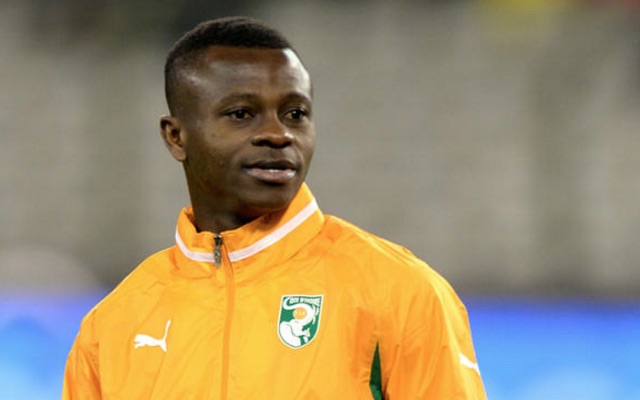 It is not yet clear who is in the driving seat for the deal, but the Mirror suggest a move is perfectly possible in the final week of the transfer window.

The report claims both clubs have enquired about Seri, though City are also linked with Shakhtar Donetsk midfielder Fred as they look to replace Yaya Toure.

Seri has shone for Nice and looks ideal for the Premier League with both his technical qualities and physical attributes.