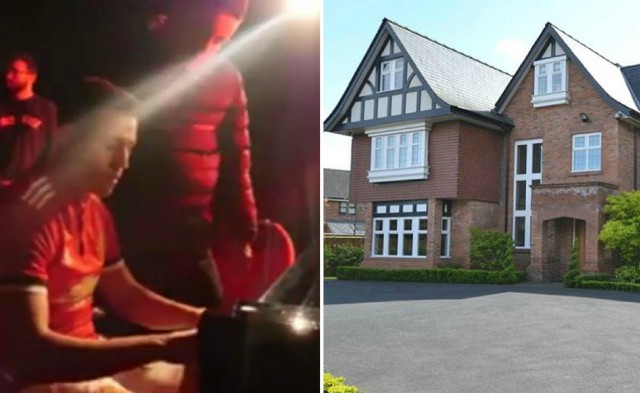 Manchester United star Alexis Sanchez was reportedly seen viewing a £2million mansion yesterday as he settles in at his new club.

The Chile international has just completed a controversial transfer from rivals Arsenal, in a deal that saw Henrikh Mkhitaryan move in the opposite direction.

Sanchez is now sorting out his life off the pitch and looking for a new home, and he’s apparently got his eye on a rather attractive one in the same part of Manchester as fellow Chilean Claudio Bravo, according to the Daily Mail.

The five-bedroom mansion is on the market for £2m and features its own piano room – useful for Sanchez if he wants to practice the skills he showed in his unveiling video.

The 29-year-old’s potential new home also features some huge bedrooms, its own gym and a luxury open-plan kitchen and dining area which should be great for entertaining.

Sanchez will also have been pleased with the size of the garden, which should be ideal for his two dogs Atom and Humber to explore and enjoy.

Here are some of the best pictures of the house… 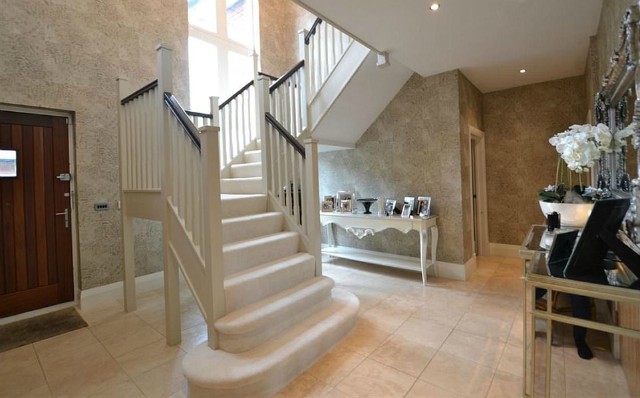 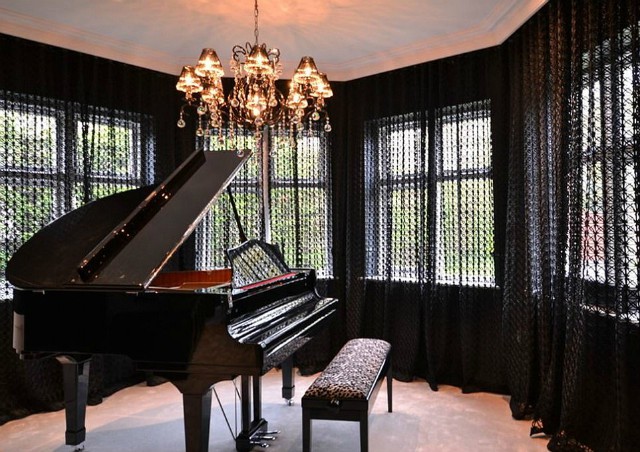 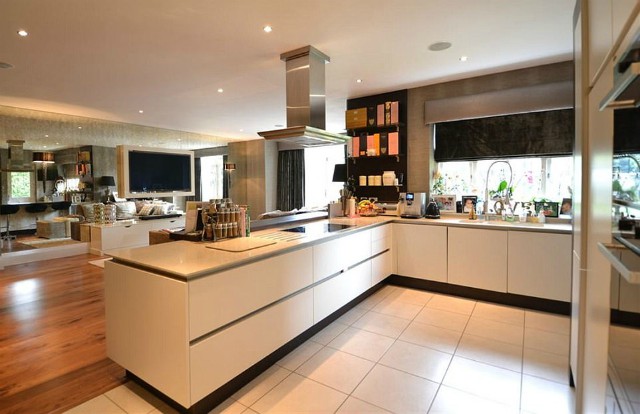 A rather stylish open-plan kitchen and dining area 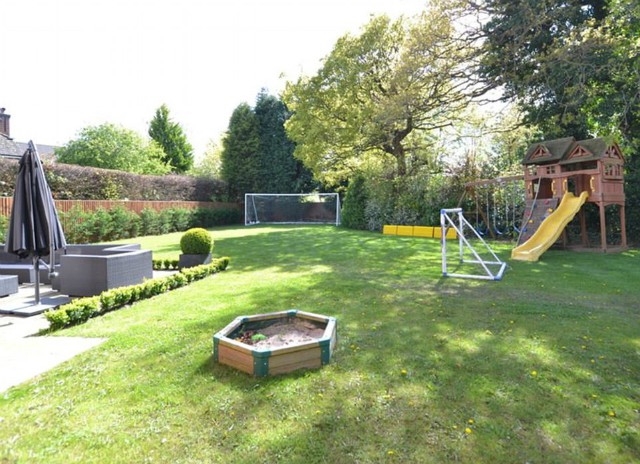 A nice big garden for dogs Atom and Humber 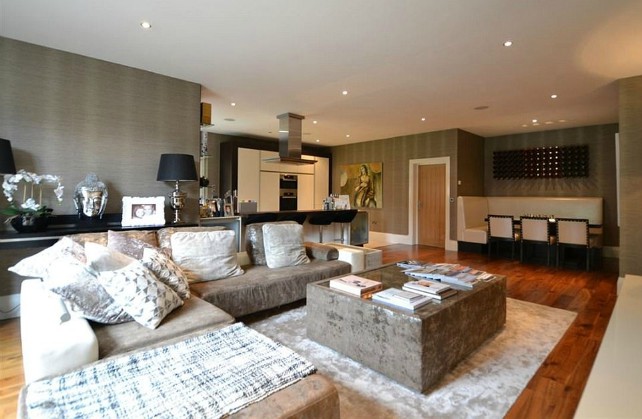 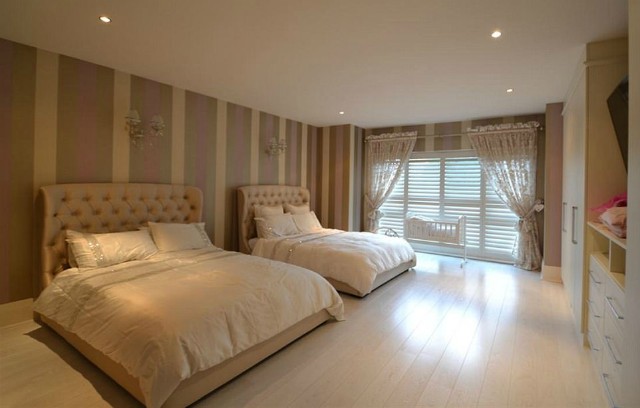 The mansion has five double bedrooms