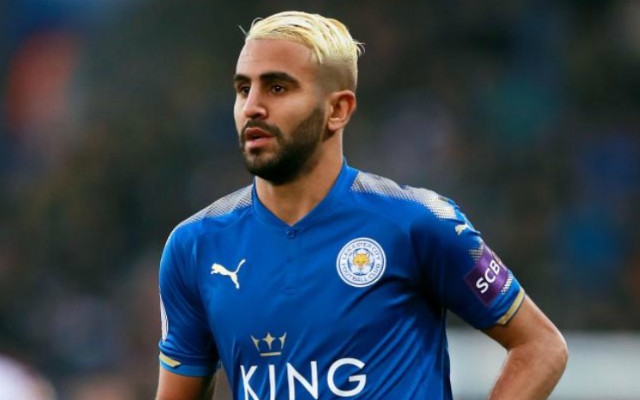 Leicester City manager Claude Puel insists Riyad Mahrez’s presence at last night’s game between Arsenal and Chelsea was nothing to do with a transfer.

Foxes striker Islam Slimani was also present at the Emirates Stadium, but it was Mahrez who attracted the most attention as Arsenal fans filmed him leaving in his car afterwards.

This follows speculation linking Mahrez with Liverpool and Arsenal this month, with beIN Sports recently claiming he was even set to undergo a medical ahead of a £49million transfer to Anfield.

Le Buteur, meanwhile, linked Mahrez again with Arsenal, but nothing has come of these rumours since then as a move perhaps now looks unlikely.

Still, the 26-year-old winger is one of the finest attacking players in the Premier League, so it’s inevitable that Arsenal fans were excited to see him at their ground yesterday evening.

Puel, however, attempted to put any transfer speculation to bed and made the strange claim that his players were simply doing some scouting for him.

It’s not clear if Leicester are planning to sign any players from Arsenal or Chelsea, or if it’s just because the Gunners will be playing the Foxes again soon in the league.

‘I think at the end of January I will be happy and this question will be finished,’ Puel said regarding the Mahrez speculation, as quoted by the Daily Mirror. 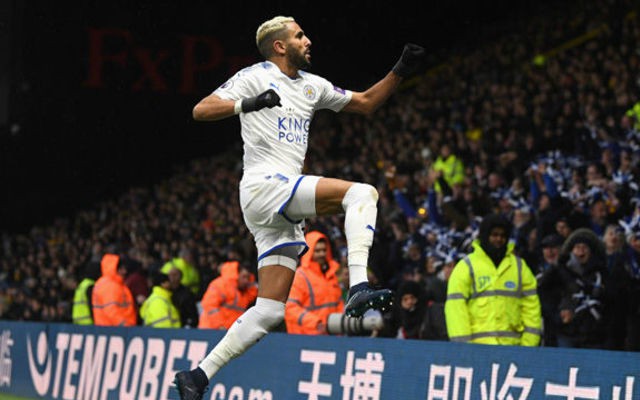 ‘I ask him and Slim to look and watch the game against Chelsea to make a report. They were good scouts.

‘There is nothing to about Mahrez or Slim or any players. There are no moves out of the squad and we will see at the end of the month.’

Mahrez has won the Premier League title and PFA Player of the Year during his time with Leicester and seems destined to make the step up to a bigger club at some point in his career.