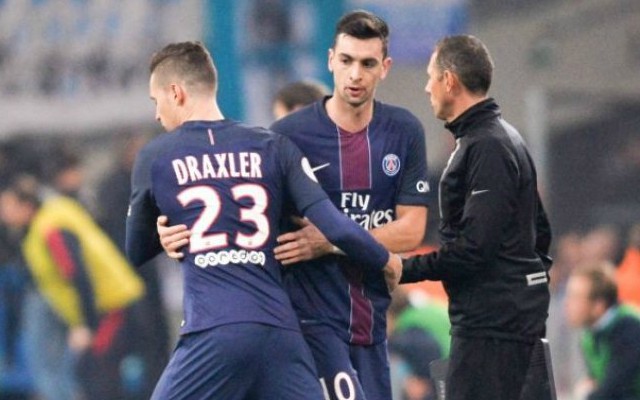 Liverpool and Tottenham have reportedly both submitted bids to seal the transfer of Paris Saint-Germain midfielder Javier Pastore this January.

The Argentina international had looked set for a move to Inter Milan, but Gianluca Di Marzio claims that is now in doubt as talks over the deal seem to stall.

The Italian source claims Inter may have been looking to sign Pastore on loan, while PSG are only looking to sell him this winter, giving hope to Liverpool and Tottenham.

Having just lost Philippe Coutinho to Barcelona this month, the Reds could do with strengthening in the attacking midfield department with a proven performer like Pastore. 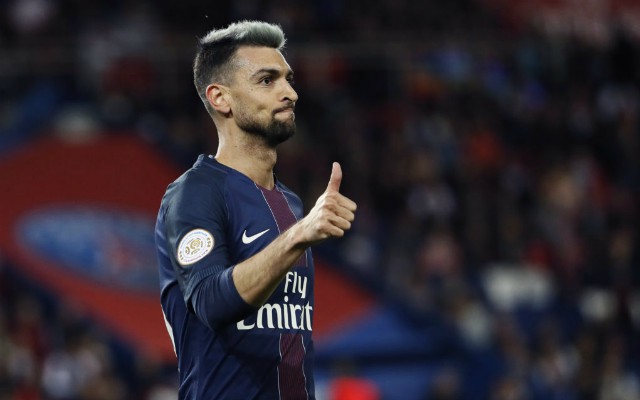 Javier Pastore could seal a transfer to Liverpool or Tottenham

The 28-year-old has shown glimpses of real class during his time at the Parc des Princes, but has been less of a regular in recent times.

Still, he could certainly do a job for Liverpool in that all important playmaker role, and Di Marzio claims PSG have received offers from both Liverpool and Spurs in the region of £35million.

That seems a bargain for a player of Pastore’s pedigree, so Liverpool fans will surely be hoping they can see this move through in the final stages of the January transfer window.