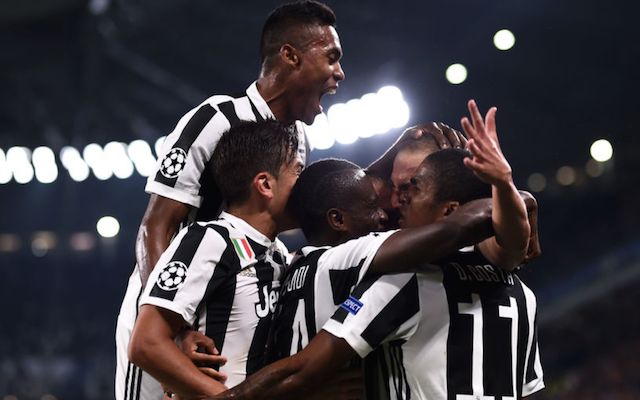 Man Utd may have just completed the signing of Alexis Sanchez, but reports claim that Jose Mourinho could add another marquee name to his squad.

The Portuguese tactician has a whole host of options at his disposal in that department which makes this rumour questionable, with Sanchez battling the likes of Anthony Martial, Marcus Rashford, Jesse Lingard, Romelu Lukaku and Zlatan Ibrahimovic for a place in the starting line-up.

Despite that though, TMW, as re-reported by The Express, claim that United could try their luck for Juventus star Paulo Dybala, with the two clubs set to sit down and discuss a possible switch for out-of-favour defender Matteo Darmian.

While the deal taking the Italian international back to Serie A seems possible given his lack of playing time at Old Trafford, making just 11 appearances so far this season, coupled with Juve’s need to strengthen in the full-back positions, Darmian might be on the move with the report claiming that a meeting is to be scheduled.

However, the insertion of Dybala into the equation seems slightly ambitious, and while the 24-year-old would make any squad he’s part of better, it’s debatable as to whether the Red Devils need another player in that area without selling someone first.

Dybala has scored 59 goals in 122 games for the Turin giants since joining them in 2015, as he has had to accept more and more responsibility with key players such as Paul Pogba and Andrea Pirlo around him leaving the club.

He’s done so impressively, winning three Serie A titles and domestic cups with Juve, and so it’s easy to see why United may want to explore their chances of signing him.

In turn, he would make for a top addition for Man Utd, but ultimately there appears to be a long way to go as the report doesn’t even suggest that Juve will be open to the idea of discussing his future.