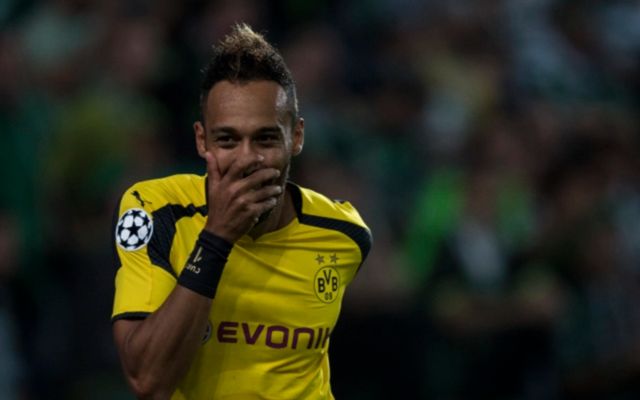 Pierre-Emerick Aubameyang had a hand in helping another player leave Borussia Dortmund this January as he continues to be linked with a transfer to Arsenal.

The latest from Sky Germany is that Aubameyang is no longer wanted at Dortmund by two key club officials, though it seems Arsenal are no closer to agreeing a deal for the Gabon international.

Aubameyang is in the Dortmund starting XI to take on Freiburg in today’s clash in the Bundesliga in what could potentially be his final game for the club if a move to the Emirates Stadium can go through in the final days of the transfer window.

On top of that, the 28-year-old has seemingly been advising other players on leaving Dortmund, with defender Neven Subotic explaining his role in him moving to Saint-Etienne.

The Serbian was no longer a regular in the Dortmund first-team so does not represent nearly as big a loss, but fans may not take too kindly to seeing Aubameyang and an experienced centre-back leave in the same window. 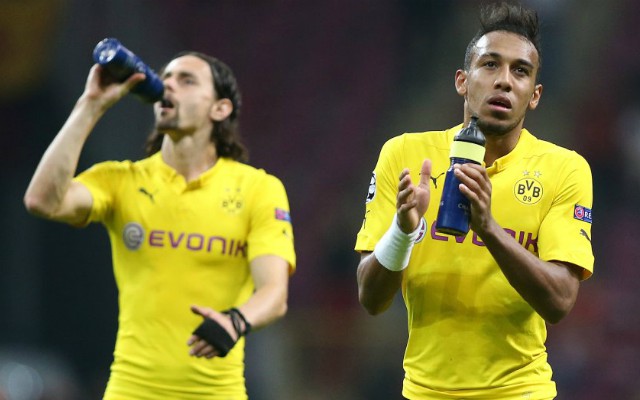 ‘Pierre told me that he talked to the president (of Saint-Etienne),’ Subotic told Der Westen, as translated by Goal.

‘We exchanged thoughts about Saint-Etienne. He told me that you feel like a family in this club. This helps a footballer to do his best.’

Aubameyang played for the Ligue 1 side earlier in his career, and clearly feels it’s not just himself who could do with leaving Dortmund this winter.

Kicker have claimed that, despite talks stalling between the two clubs, Aubameyang himself is eager to move to north London.