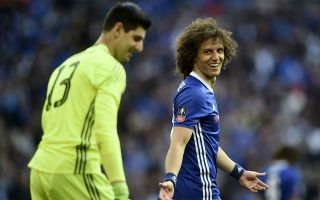 Chelsea star David Luiz is reportedly in frequent contact with Real Madrid over a possible transfer to the Bernabeu as they seek to strengthen in defence.

The Brazil international has not been a regular for Chelsea this season after falling out of favour with manager Antonio Conte and could now be on the move away from Stamford Bridge.

Don Balon claim Real Madrid president Florentino Perez is keen on signing Leonardo Bonucci from AC Milan to strengthen his defence, but could consider Luiz as an alternative.

This could make sense as a short-term signing for Real, with Luiz showing himself for many years now to be one of the finest centre-backs in Europe on his day. 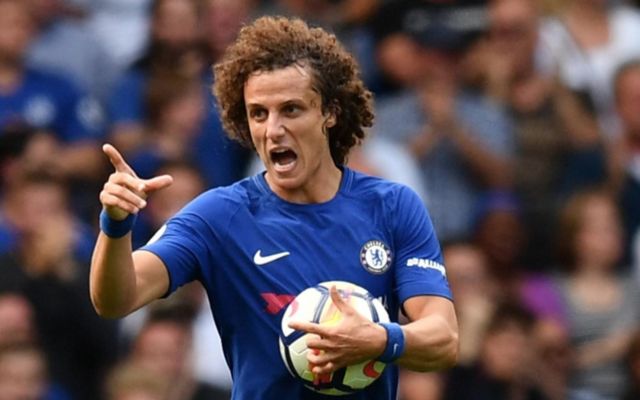 The 30-year-old was one of Chelsea’s most important players in their title victory last season, and could benefit from a move away again to ensure he’s playing week in, week out and able to fulfil his potential.

Bonucci might be the more established world class name, but Luiz seems a more realistic target due to his situation at Chelsea and could prove just as useful for Madrid.

More importantly, Don Balon claim he’s very keen on the move and is in contact with Perez to inform him of that.