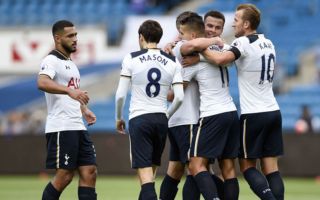 Argentinian winger Erik Lamela has given Spurs fans a boost over his future, after the midfielder stated that he is “happy” at Mauricio Pochettino’s side.

This is according to the Sun, who were re-reporting the Guardian, who state that when talking about his future with the north London side Lamela said “I’m happy at Tottenham. If not, I would have left. I feel a part of the club, I’m at home here.”

Italian side Inter Milan have been linked with a move for the winger as per the Sun, who were re-reporting from Gianluca Di Marzio, however following these words, Spurs fans should be able to relax a bit over the player’s future with the club. 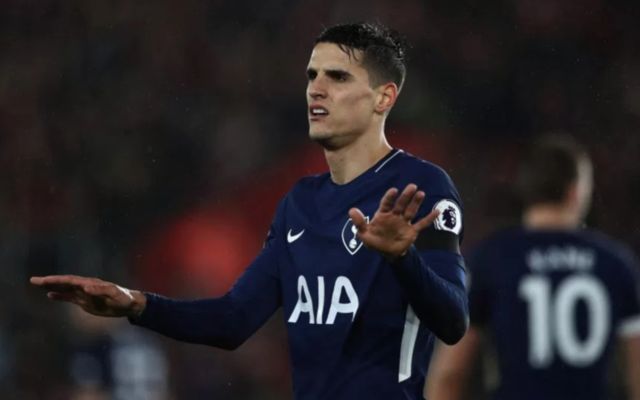 Since his arrival in north London from Roma in the summer of of 2013, Lamela’s time with the club has been plagued with injuries.

In total for Pochettino’s side, the player has been able to make a total of 133 appearances, scoring 19 and assisting 33 in that time, a decent return.

So far this season, the winger has been able to make a total of 13 appearances in all competitions, with the player only grabbing two assists in that time as well.

Something that has put a dampener on Lamela’s time in England is his struggles with injuries, as since his 2013 transfer, the Argentine has missed a total of 85 games.

It’ll be interesting to see if Lamela can find the form he showed during his time in Italy with Roma.