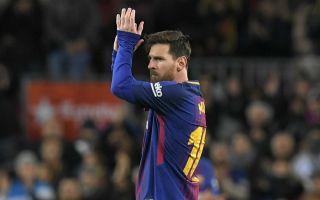 Juventus forward Paulo Dybala is reportedly in talks over a transfer to Real Madrid after making it known he doesn’t want to go to Barcelona because of Lionel Messi.

According to Diario Gol, the Argentina international was a target for Barca last summer as a potential replacement for Neymar, but Juventus asked for £131million for the player.

On top of that, Messi himself is said to have advised his club not to spend such big money on a player who’d compete for his position, and Diario Gol now claim Dybala himself is also not keen on playing alongside his fellow countryman.

That’s surely not something that can be said of most players on the planet right now, but it looks like good news for Real Madrid as they look to strengthen up front in the near future.

Cristiano Ronaldo and Karim Benzema look in need of replacements after a drastic dip in form this season, and Dybala could be ideal for Los Blancos.

The 24-year-old has shown plenty of promise during his time in Serie A, even if he hasn’t quite been at his influential best lately. 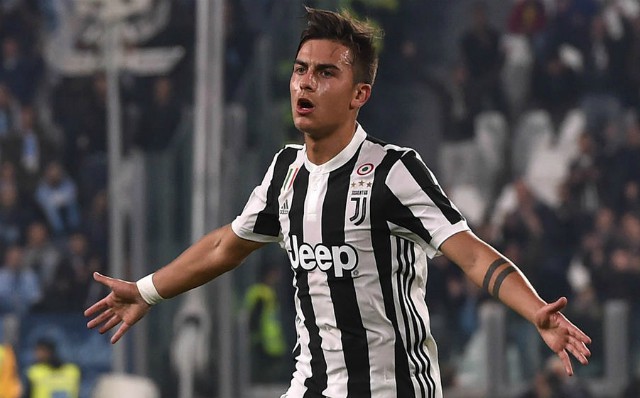 Paulo Dybala has been linked with Real Madrid, Barcelona and Manchester United

The Sun have linked Dybala as a target for Manchester United in recent times, but it seems his preference is for a move to the Bernabeu.

Diario Gol also seems to suggest the player is extra motivated to succeed at Madrid so he can show he can be as good as Messi if given the chance.