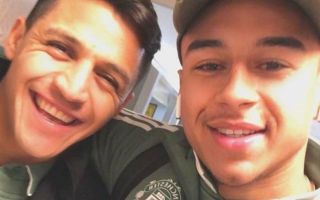 The Chile international just made his debut for United after joining from Arsenal that week, and Lingard was surely aiming a cheeky dig at Gooners with his Instagram post.

Posing alongside Sanchez, the England winger made reference to his dance celebration when he scored against Arsenal in the Premier League back in December.

Lingard posted the caption: ‘No Milly Rock tonight but soon lad’, to the delight of Red Devils supporters in the comments.

Arsenal fans won’t have been too happy, however, with Lingard known for rubbing opposition supporters up the wrong way with his outlandish antics on the pitch and on social media. 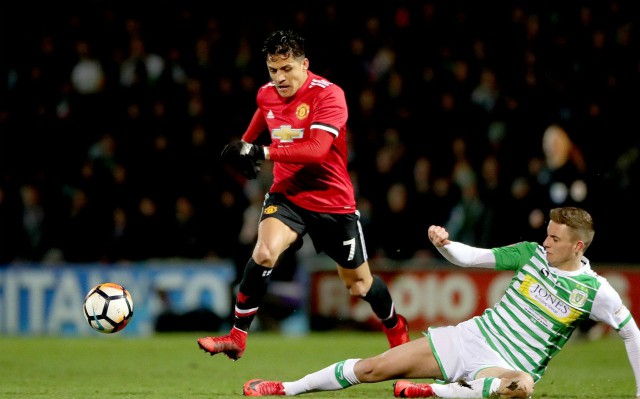 Losing Sanchez to United is another major blow for Arsenal, who also saw star striker Robin van Persie make the same move back in 2012.

Sanchez has been one of the best players in the Premier League since his arrival in 2014 and looks a superb buy for Jose Mourinho’s side, and he impressed on his debut in the 4-0 win over Yeovil.