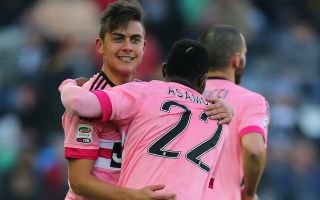 Manchester United look to have been handed a potential transfer boost as Paulo Dybala reportedly looks for a way out of Juventus after becoming unsettled.

ESPN recently reported of the Argentina international’s personal troubles at Juve, with Massimiliano Allegri giving him a reduced role in the team and Pavel Nedved telling him to get his act together a bit more off the pitch.

Don Balon now claim this friction with Allegri has led Dybala to become ‘determined’ to move away from Turin, suggesting Real Madrid could be his preferred move.

Still, United may also be interested in this development after recent links that they too were keen to snap up this exciting attacking talent.

While the Red Devils have just moved to bring in Alexis Sanchez from Arsenal this January, there could still be room for Dybala alongside the Chilean in Jose Mourinho’s attack. 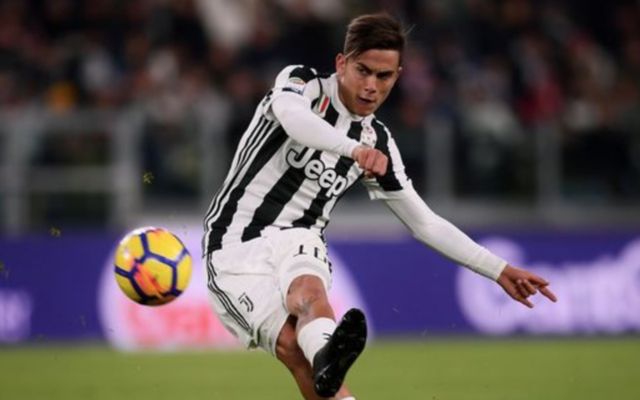 The Sun recently claimed United had made an offer for Dybala, with Juventus holding out for around £86million for the 24-year-old.

TMW now suggest there could be potential for more talks over the player, with Matteo Darmian possibly an option for Juventus as part of a swap deal.

Having signed Paul Pogba from the Italian giants in the summer of 2016, United could be confident of persuading them to part with one of their best players once again.