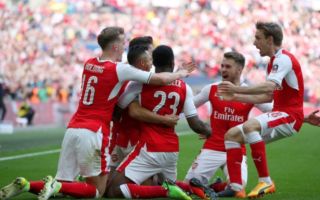 This is according to the Sun, who are reporting that Sean Dyche’s side are eager to secure a loan deal for the player that would see him join for the remainder of the season and have enquired about taking him, and that Wenger will only decide on whether he’s to let the player go should he manage to secure a deal for Jonny Evans. 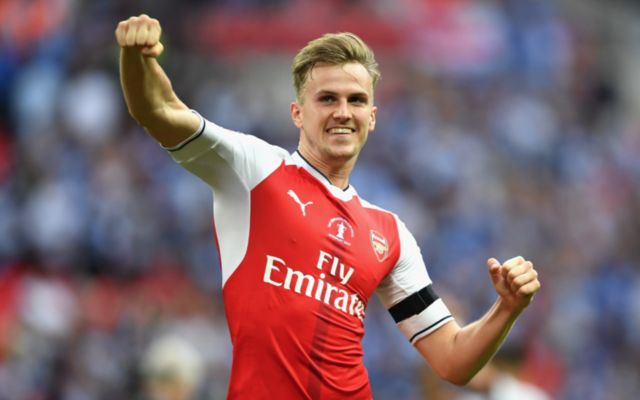 Arsenal could let Holding leave should Evans make his way to the Emirates.

Since joining the Gunners from Championship side Bolton in the summer of 2016, Holding has managed to creep his way into Arsene Wenger’s first team plans.

In total, the England U21’s star has managed to amass a total of 37 appearances for the club in the and a half seasons since his arrival, an impressive feat for a player of his age.

So far this season, Holding has managed to muster up a total of 19 first team appearances, with the Englishman often being preferred to his fellow countryman Callum Chambers at the back for the Gunners.

Holding’s calmness on the ball and technical ability have seen some tout the player as one of the best young defenders in the league.

Should Holding join the Clarets on loan, it’ll be interesting to see how the young Englishman progress during his time under Sean Dyche.