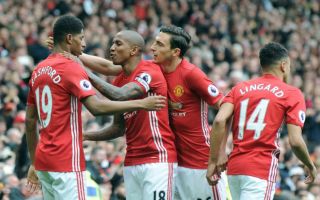 Man United manager Jose Mourinho is reportedly keen to keep Matteo Darmian at the club amid interest in the player from Juventus.

This is according to the Express, who state that the Old Lady are eager to sign the player on a loan deal with the option to buy, and that Mourinho isn’t very keen on weakening his squad as United try to catch up to rivals Man City in the race for the Premier League title.

News outlet Rete Sport are stating that, as re-reported by the Express, some Italian sides in keen on the player, and that at the moment, the player “is not for sale”. 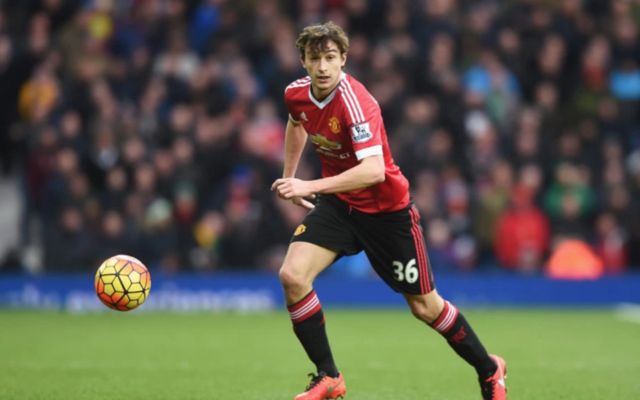 Since his move to Manchester from Italian side Torino in the summer of 2015, Darmian has failed to securely cement his place in the United starting line-up.

During his time at the club, the Italian has been able to make a total of 80 appearances in all competitions, a fairly low amount considering this is Darmian’s third year at the club.

So far this campaign, the defender has found himself out-of-favour with United, as the former Torino star has only been able to make 12 appearances in all competitions.

Darmian can player at either left back or right back, two positions that United have an abundance of talent in, as Jose Mourinho has Luke Shaw, Daley Blind, Marcos Rojo, Antonio Valencia and Ashley Young, who can all play on the left or right side of defence comfortably.

With there being just a few days left of the transfer window, it’ll be interesting to see if Darmian is still at Old Trafford come Thursday morning.