Arsenal’s hopes of sealing the transfer of West Brom defender Jonny Evans look to have been dealt a major blow after Liverpool loaned them Daniel Sturridge.

According to the Times, the Baggies had hoped to sell Evans to raise funds to sign a new striker this January, but their temporary deal for Sturridge means they no longer need to cash in on the centre-back.

Arsenal could certainly have done with strengthening at the back as they prepare to lose Per Mertesacker at the end of the season as he plans to retire, while others have not performed to expectation this season.

Evans would surely have been an upgrade on the likes of Shkodran Mustafi, Calum Chambers and Rob Holding, but West Brom will surely look to keep hold of the 30-year-old to boost their fight against relegation. 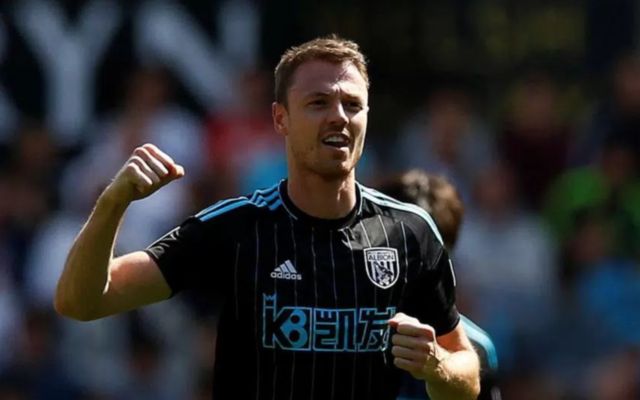 The Northern Ireland international has been a key performer for them in recent times and if there’s no need to cash in on him then it makes sense to keep their squad together to fight for their future in the Premier League.

Arsenal could be in luck, however, with the Daily Star reporting they could land David Luiz from Chelsea as part of any deal for Olivier Giroud.

The Brazilian is another defender who could be a useful signing for the Gunners to tighten up at the back in the second half of this season.