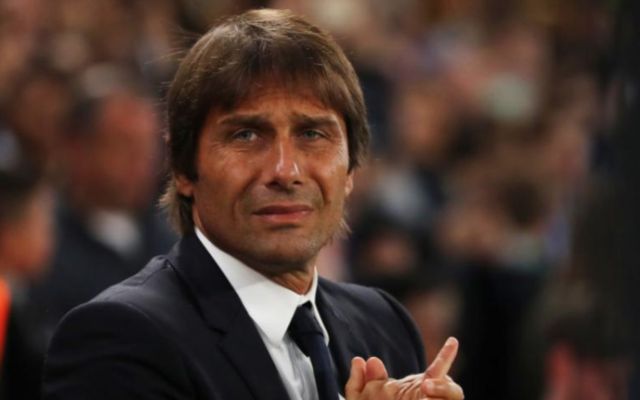 Chelsea would reportedly have to pay £25million to seal the transfer of Tottenham striker Fernando Llorente, according to Matt Law of the Telegraph.

The Blues have been linked with a number of centre-forwards this January, with Llorente emerging as one of their latest targets.

The Times recently linked Chelsea with surprise interest in Andy Carroll and Peter Crouch, while Gianluca Di Marzio has stated they’ve been in talks over signing Arsenal’s Olivier Giroud.

On Llorente I’m told Tottenham will only consider selling him for around £25m in this window. He could still become Chelsea’s fall-back plan if they can’t get an agreement for Giroud.

Still, it will apparently cost them £25m to sign Llorente, which seems a bit much for a player who’s been little more than a backup at Spurs and made minimal impact when he has played.

The Spaniard impressed for previous club Swansea City last season but doesn’t exactly look top four material based on his performances this season.

Chelsea, however, do seem to be chasing a backup rather than a first-choice centre-forward, with Alvaro Morata currently occupying that role in Antonio Conte’s squad.

Llorente could be a decent option off the bench but it remains to be seen how much Chelsea would pay just to add some depth to their squad when they already have Michy Batshuayi fulfilling that role in the side.