The January transfer window is nearly over as Premier League clubs prepare to get any last-minute deals done before tomorrow night’s deadline.

It’s been one of the more exciting winter windows of recent years, with plenty of big players on the move between England’s biggest clubs.

When is deadline day?

As ever, deadline day falls on the 31st – the last day of January. So tomorrow, basically.

What time does the transfer window close?

Firstly, it doesn’t merely close, but ‘slams shut’, and that happens at 11pm.

It promises to be another exciting transfer deadline day

What about the deadline for other leagues?

France, Germany, Italy, Spain, Turkey and the Netherlands have the same deadline as England, so their transfer windows also end tomorrow night.

The most-talked about transfer has undoubtedly been the one taking Alexis Sanchez from Arsenal to Manchester United.

That deal also saw Henrikh Mkhitaryan move in the opposite direction, which looks decent business by both clubs, even if United will be by far the happier. 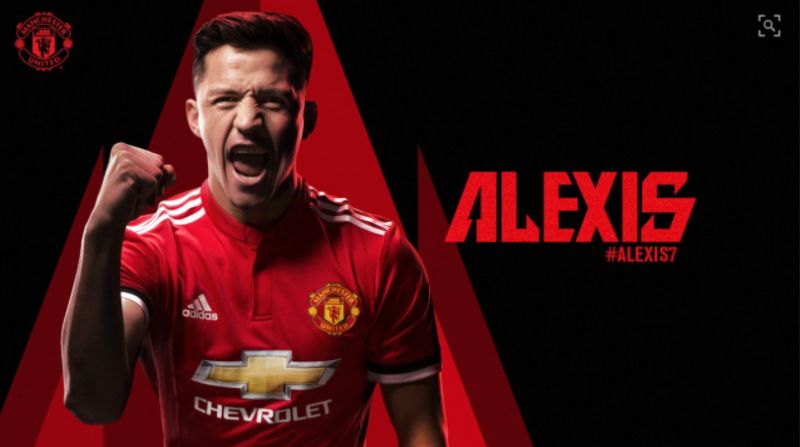 Elsewhere, Daniel Sturridge has left Liverpool for a loan move to West Brom, but that departure has been somewhat eclipsed by Philippe Coutinho leaving for Barcelona.

It’s not all been bad news for the Reds though, as Liverpool also signed Virgil van Dijk from Southampton in what should prove a good piece of business despite his slightly rocky start.

Chelsea have brought in Ross Barkley from Everton, while the Toffees strengthened by bringing in Theo Walcott from Arsenal.